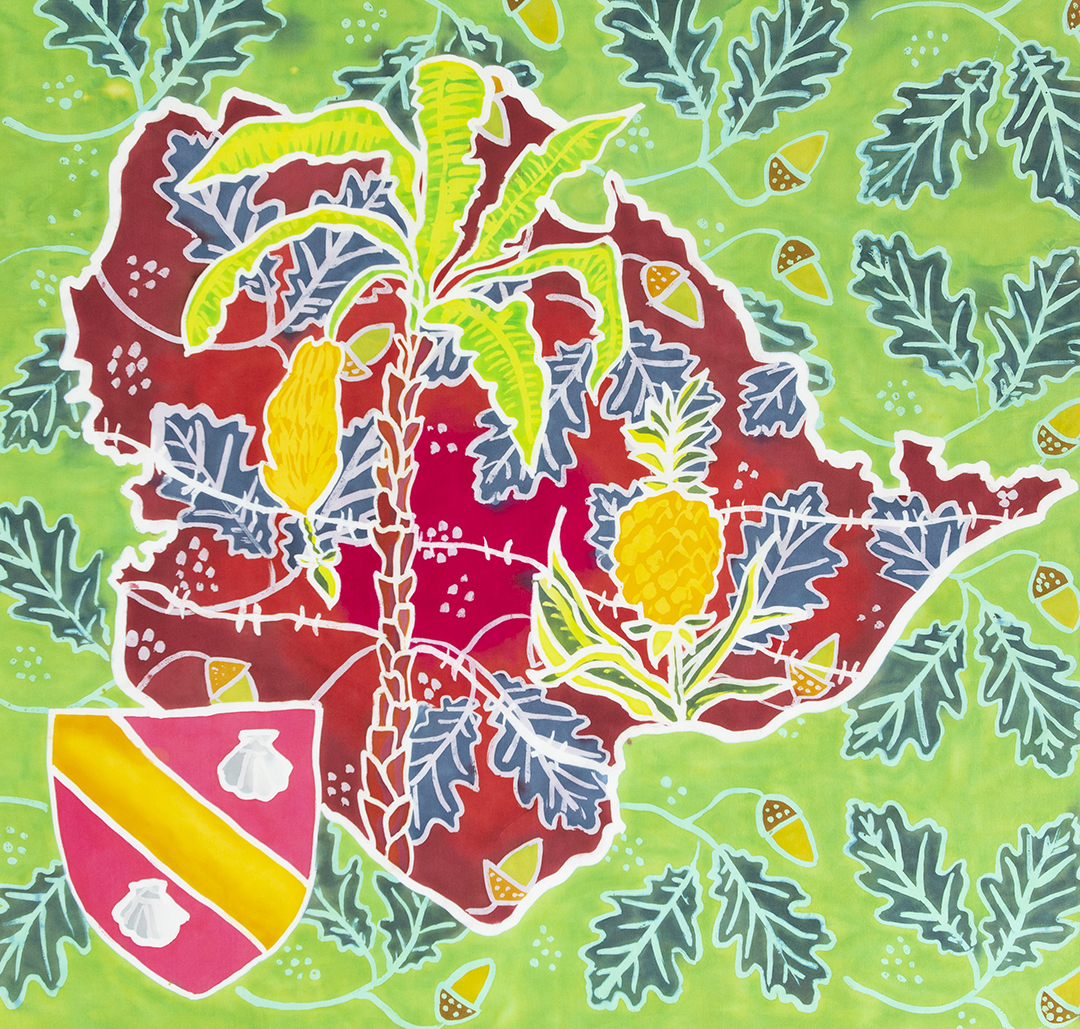 I’m standing looking towards the Pigeon Mound and Ruin Wood behind its’ barbed wire and thinking of the layers of history beneath the woods and meadows. It is the last occupant of the old Manor House, the Ninth Lord Petre, whose story haunts me. Why did he reduce the original house to ruins and rebuild on the other side of the park? What events made him want to flee the grand family house? The notice board and local history guides give some clues taking us back to his father’s life.

The Eighth Lord Petre had great plans for rebuilding the old hall and landscaping the gardens. He bought in an Italian Architect and a French landscape designer. The garden design was complex and included a water garden, menagerie, hot houses and a large nursery of plants. The hot houses were said to be the largest in size and number in England and supplied exotic fruit such as guava, pineapple, ginger, lime and bananas. There is no longer any sign of them. Over 40,000 trees were planted between 1741 and 1742 some of which may still stand.

Then in 1742 when he was only 29, with a young family and full of ambitious plans, tragedy struck. A smallpox epidemic took the lives of most the Petre family, some sources say up to 60 of the household died.

The estate was left to his young son, the Ninth Lord Petre, who was only six months old. The project was left to decay for many years. The elaborate gardens and grand manor house gradually fell into ruin. When the young Lord finally inherited at 21 he decided to abandon and demolish the Old Hall. He built a completely new mansion on the other side of the park – the new Thorndon Hall you can still see today, divided into luxury flats and surrounded by a golf course. Was it just his desire to make his own mark or was he trying to escape the family tragedy by starting anew? What sadness lies buried beneath Ruin Wood? Now all you can see is the mound of the once elaborate Pigeon House and the barbed wire surrounding Ruin Wood.