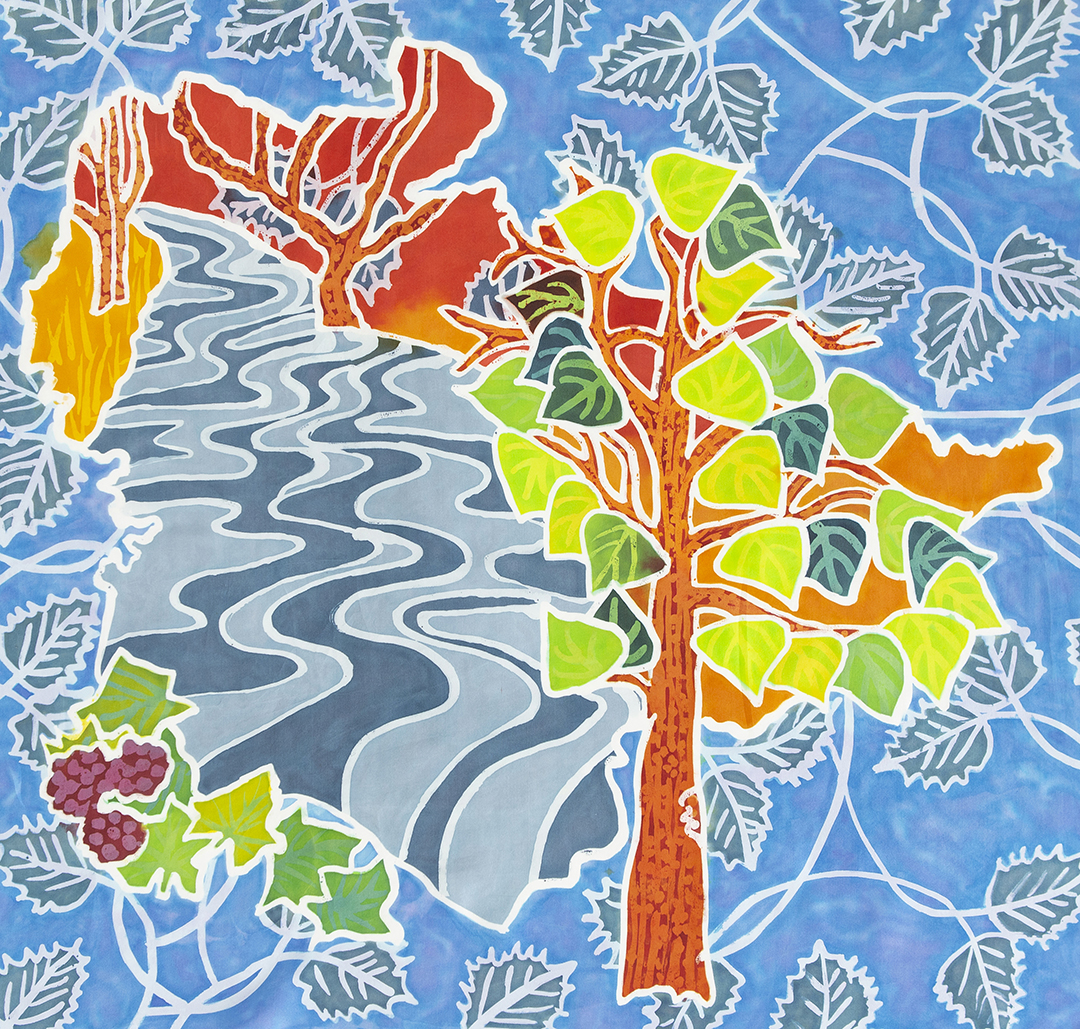 Black poplars are one of the rarest trees in the UK. There are seven mature females of the species that grow alongside the Rom/Beam at Eastbrookend Country Park.  “They need more males to increase genetic diversity” Carol, the ranger, said.

Naturally growing along watercourses, we can help to improve their chances by planting more in the environment.

Rarer than the giant panda, there are only 2,500 specimens left in the UK.