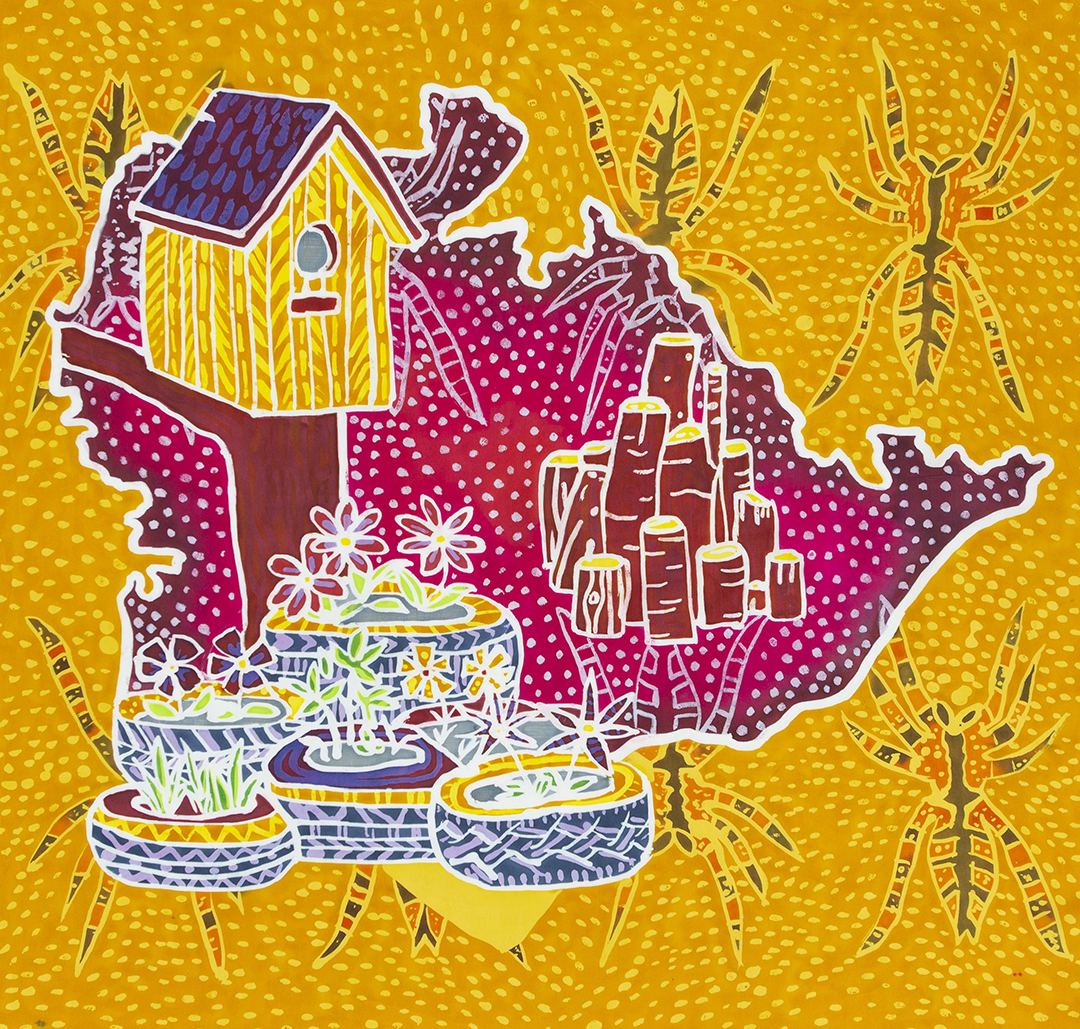 Such a mis-treated unloved wasteland of a site, how could it possibly be anything other than a problem?

It certainly looked like one. The site had been used informally for many years, by people informally grazing their horses and by large groups of motorcyclists.

Well, it turned out the local wildlife saw the site not as a problem, but as an opportunity and a home.

The site already supported skylark, and water vole, dittander (also known as pepperweed) and slow worm, as well as a vast array of smaller and more mysterious creatures – insects.

There was an issue of how to clean up the site whilst ensuring the wildlife was protected, and hopefully also attracting new species which were not present before.

How was this to be done?

The site over the years has had its royal connections which has impacted the land; both Queen Elizabeth 1st and 2nd have a connection with this area.

Queen Elizabeth the 1st was known to have stayed at Little Belhus House, when it was a hunting lodge and the area was mostly woodland.

Queen Elizabeth the 2nd’s legacy has had a direct influence on how the park appears today.

As part of the 60-year anniversary of the Queen’s Coronation, Prince Charles initiated a project together with Plantlife and the Wildlife Trusts to create a new wildflower meadow in every county of the UK. We are lucky in Thurrock because we have two – the other can be seen at Essex Wildlife Trust’s Thurrock Thameside Nature Park.

The naturally occurring species mix and frequency of a meadow changes geographically throughout the country, and the new meadows that were to be created needed to reflect that of the individual county.

Little Belhus’ meadows seed stock came from nearby Langdon Meadows Nature Reserve and since its creation in 2016, has become a haven for both common and unusual species such as skylark and brown banded carder bees. Even water voles have found their own way in.

The watery component within the meadow has provided crucial additional niches for biodiversity.

New lakes and ponds have been created and now butterflies, moths, dragonflies – including the rare and local scarce emerald damselfly – reptiles, amphibians, as well as the odd stoat can be seen here.

During the flowering season, the meadow is awash with colour and we are then rewarded because Leigh Hunt put it best when he ruminated that “colours are the smiles of nature”.

It has taken the involvement of several parties working together to both protect the wildlife that existed on site already and to devise a plan to attract new species to the site.