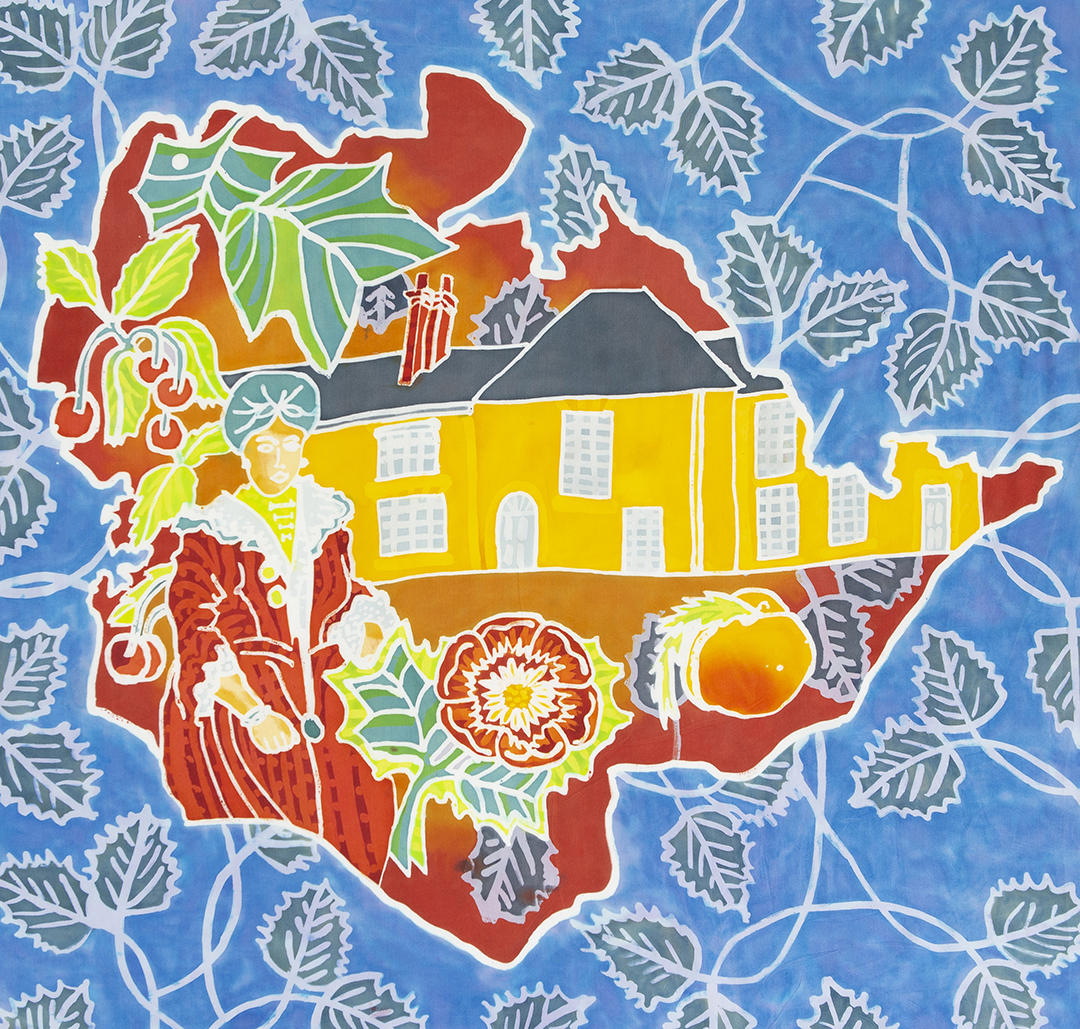 Eliza Luxmoore and her daughter Helen May were opposites in both their character and appearance. Eliza was diminutive but very strong of will. She had been born the daughter of a carpenter who worked at the Kings Royal dockyard’s at Devonport in Devon. At some point in the late 1840s, she made a good marriage with a Royal Navy paymaster called Benjamin Luxmoore. Benjamin was the son of a wealthy farmer from Crediton in Devon. There is some evidence that he had joined the Navy under an assumed name, presumably because his family disapproved of his career. Eliza is supposed to have married him under his assumed name without knowing anything about his family wealth. After their marriage, Eliza and Benjamin travelled the world visiting Africa and Australia before settling to more local British postings.

Eliza and Benjamin’s daughter Helen grew up to be taller than her mother but with a gentle personality and a delicate manner. Throughout her life, Eliza was always the dominant person in the relationship. Helen married Thomas May, a close relative of her father’s at the age of 22. The young couple settled down to their new life at Penhill, Thomas’ family farm at Fremington in Devon. In 1874 after two years of married life, Helen’s father Benjamin died. Eliza moved in with her daughter.

Whereas Eliza was tough, Helen was a typically genteel Victorian lady who took her delicacy to excess. Like many respectable women of this period, she was reputedly prone to fits of the vapours and could swoon at the slightest unpleasant, sight, sound or smell. In 1879 the family moved to Dagenham in Essex and Eliza came too. Eliza lived with Thomas and Helen for the next 39 years. Eliza died 3 months after Thomas in 1913.

We often dramatise this story for young children visiting the museum in which Helen’s delicacy takes centre stage. Thomas May was known for having a well-stocked kitchen garden and orchard at Valance House protected by a wide moat. Children would often sneak across the moat to scrump the orchard fruits. If Mr May or his family caught them there was always the possibility they could end up at the local police station in Chadwell Heath. To protect themselves the children were known to yell out profanities. If Mrs May was in earshot she would hear the unpleasant language and would often swoon or collapse. Mr May or other members of the family would have to release the children to deal with Mrs May. Despite her delicacy, Helen gave birth to 11 children over 14 years and died in 1930 at the age of 81.