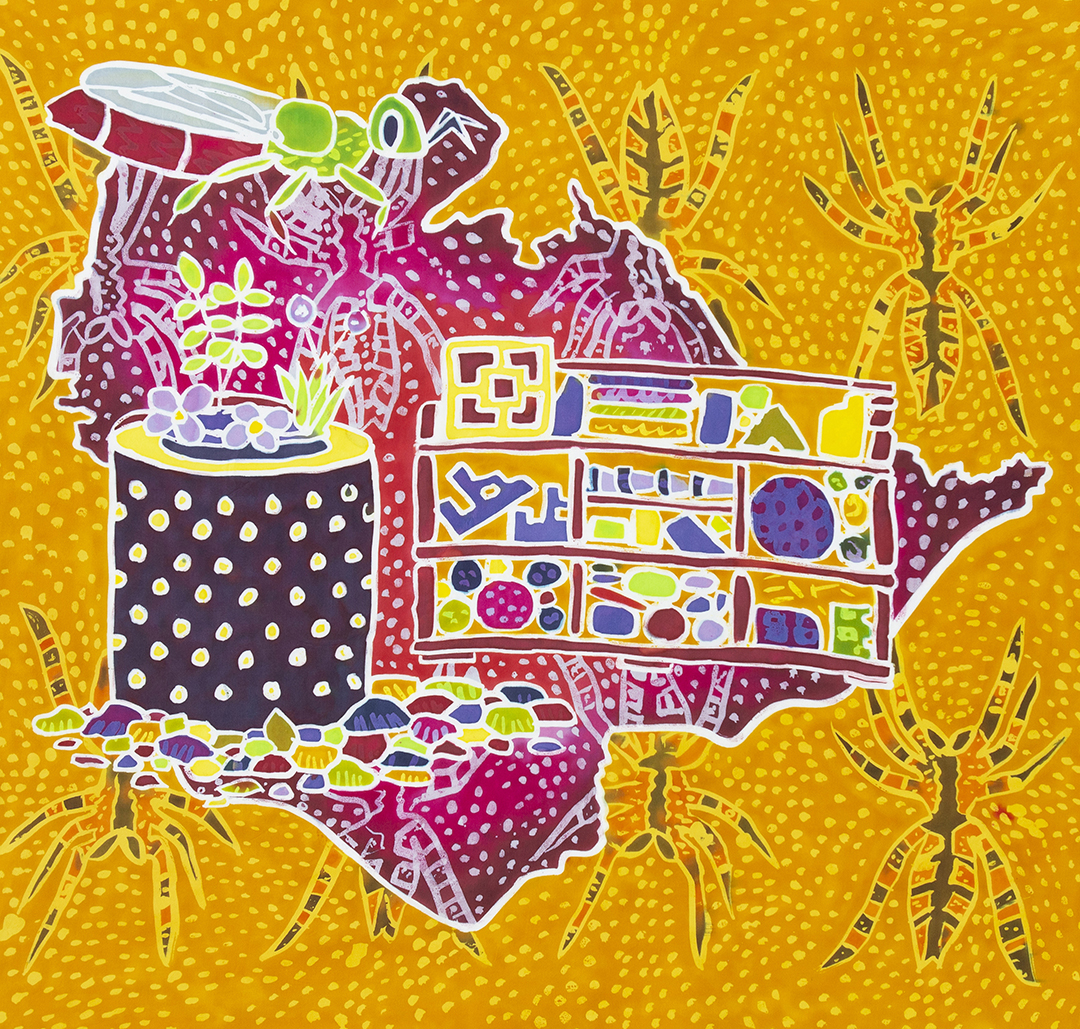 The story of the invertebrates at Little Belhus Country Park is a tale that can be repeated many, many times over in Thurrock.

It is a tale of nature being found in the most unexpected of places, and how the remains of industry actually helped rare wildlife to thrive.

Thurrock’s intense industrial past and present has surprisingly led to an incredible natural legacy.

To appreciate the true extent of this tale, we must go back in time to years ago when the Thames was a free-flowing natural river, its immense force unhindered by pilings or revetments. This was a time when hippos, rhinos and elephants roamed the areas around the Thames – we can say roughly 125,000 years ago.

The force of this great river over time laid down deposits of gravels and sands in a terrace system and today are known as the Thames Terrace river deposits and Thames Terrace grasslands. These were characterised by warm and open areas with plenty of pollen and nectar sources as well as a diverse structure, and so became home to an astonishing array of invertebrates.

Fast forward to modern times: brownfield sites (sites which have been formerly developed) mirror many of the traits of these natural terrace grasslands, and as the existing natural habitat declined or was developed on, invertebrates moved to the areas of abandoned industry.

This type of habitat has its own name ‘Open Mosaic Land on Previously Developed Land’ and is a ‘Habitat of Principal Importance’ in the UK. We have a great deal of this in Thurrock, and the entirety of Little Belhus Country Park could be classed as this.

The invertebrate life at the park is correspondingly vast, and there are some real beauties and rarities to be found.

So, the next time you see a concrete wasteland with a few sorry looking weeds poking through a crack, you may actually be on a treasure trove of biodiversity; take just a little time to ponder at this secret yet magical world running parallel to, yet thoroughly dependent on our own.

“Look deep into nature, and then you will understand everything better.”  Albert Einstein

You may find such creatures such as the ruby tailed wasp, a more stunning miniscule fellow you have never seen, or the evocatively named yet scary sounding (for arachnophobes) jumping spider who is in reality a tiny fluffy thing which has a fighting chance of curing even the most hardened of spider nay-sayers.