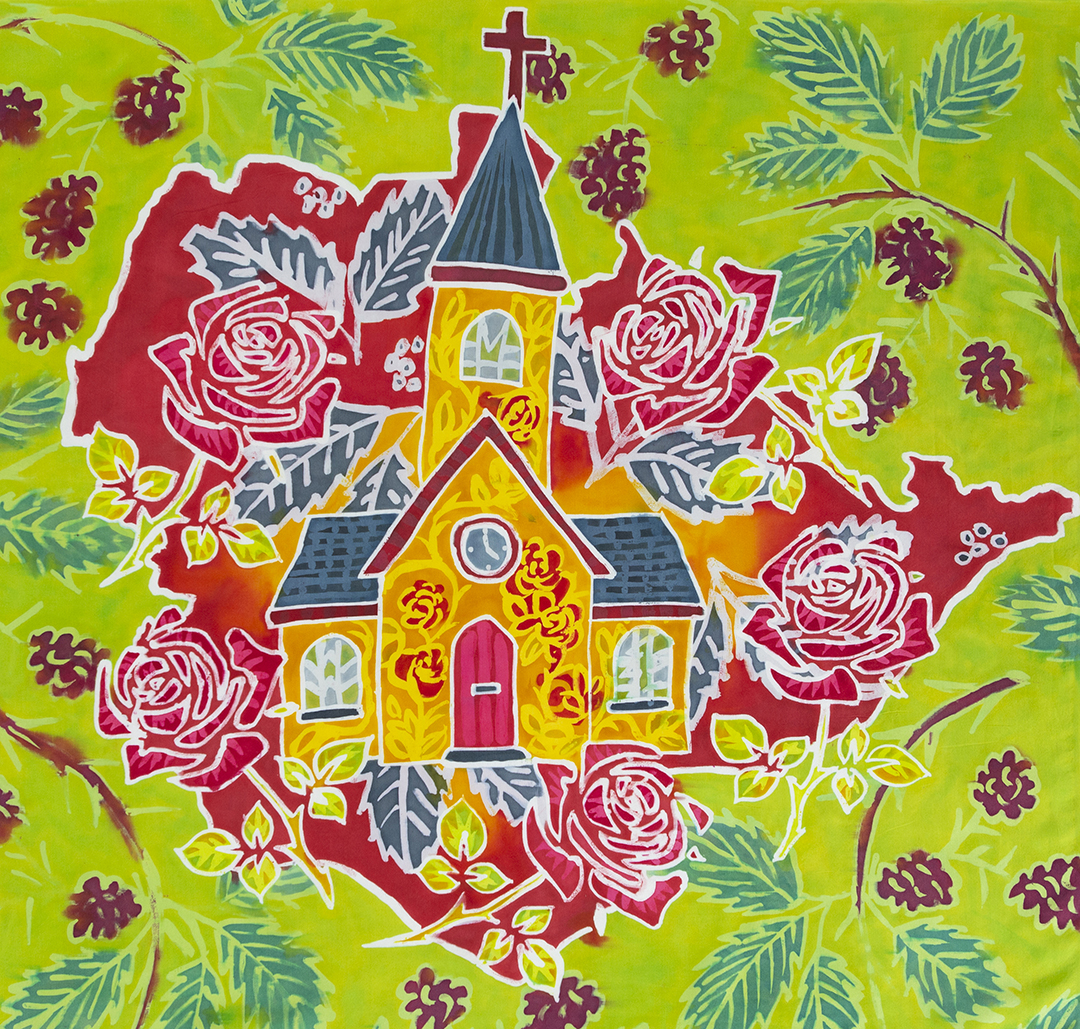 Joseph Hardwick Pemberton was born on 5 October 1852 the son of Joseph and Amelia Elizabeth Pemberton, of Havering-atte-Bower, Essex. His life-long companion and sister Florence was born on 1 December 1857. Joseph was raised in a rose atmosphere and loved the rose when he was a child in petticoats. His earliest recollections of church-going were associated with the rose. Every Sunday morning the family would go to church where they had their own enclosed pew.

When Joseph was 12, his father taught him how to propagate a rose by budding and he was given his own patch of garden with three red standard roses. He did all his own pruning but they didn’t do very well, as the plot was shady and laurels were close by.

An Exhibitor of Roses

In 1874, shortly after the death of his much loved father, Joseph entered some of the family roses in a rose show and won second prize. He was elated and immediately ordered 50 standard roses from Rivers and a piece of garden was prepared so that they could grow free from gooseberry bushes.In December 1876 the National Rose Society was formed and both Joseph and Florence became members.  He was an exhibitor at the first rose show of the National Rose Society in 1877 at St James’s Hall and with a couple of years experience of exhibiting roses Joseph was determined to enter the competition. Although he was late submitting his entry to the competition, he badgered the judges until they allowed him to enter his roses. In the class of twelve different varieties there had been forty entries and Joseph was overjoyed to be awarded second place.

In 1880 he began his ministry at Collier Row where he worked for 43 years, with a service held atthe schoolroom in Hainault Forest. In those days the district contained only a few cottages. Some months later a mission room was opened for the services and in 1886 the present church (Chapel of Ascension, pictured) was completed and begun to be used for divine worship.

Joseph and Florence were partners at rose shows with great success. They travelled all over the country and won the highest honours. Their vintage year was 1896 – starting in Colchester on 18 June and ending in Leicester on 4 August they entered 12 shows, they staged 49 boxes and won 48 prizes including the two Challenge Trophies and 32 firsts. The National Rose Society annually held three shows a year, one of which took place in London, and it was Pemberton’s proud claim at the time of his retirement from The Collier Row church in 1923 that since the first rose show in 1877 he had never missed exhibiting at the Metropolitan shows.

By 1896 Pemberton was annually raising between 5,000 and 10,000 seedlings under glass and was growing about 4,000 different varieties of roses in his private collection which surrounded the Round House and The Hall where many generations of the Pemberton family lived. The two properties were connected by a single track which was much used by family members travelling between the two properties. Mostly Joseph would request a pony and trap to travel the short distance between the two properties, so it seems that he did very little walking.

The Round House and The Hall. The Hall is now St Francis Hospice.

Pemberton was a Diocesan Inspector of schools for 30 years. He enjoyed teaching scripture lessons to the children at the local school and the children soon learnt that if a lesson was a little boring that they could soon distract Joseph with a question or two on roses. He was very much loved and admired by the children and after school he would take them fishing at the island pond behind the Round House, which he had well stocked with fish. After school many of the children would help Joseph with weeding the beds or hoeing the soil and afterwards the children would be treated to cake and lemonade at the Round House.

Pemberton was taken ill in 1926. He insisted in being propped up in bed so that he could admire his roses through the window. He died in July aged 74 and unmarried.

Mrs Ann Bentall (John Bentall’s wife) shared the Pemberton’s passion for roses and was a very experienced budder, a talent she passed on to her son, Jack Bentall. It is thought that Jack Bentall continued with the rose business until around the 1970’s, until it became unprofitable to maintain the rose fields.

(the village green and St John’s church arebehind the wall)

The legacy of a humble man

Pemberton’s Hybrid Musks will be widely loved by rose afficionados until someone invents roses with the same delicacy of form, understated beauty, completely care-free constitution, good fragrance and freedom of blossom. “If you want the legacy of a humble man, wrapped in colour, health, and fragrance, get yourself a hybrid musk”. (rirs.org).