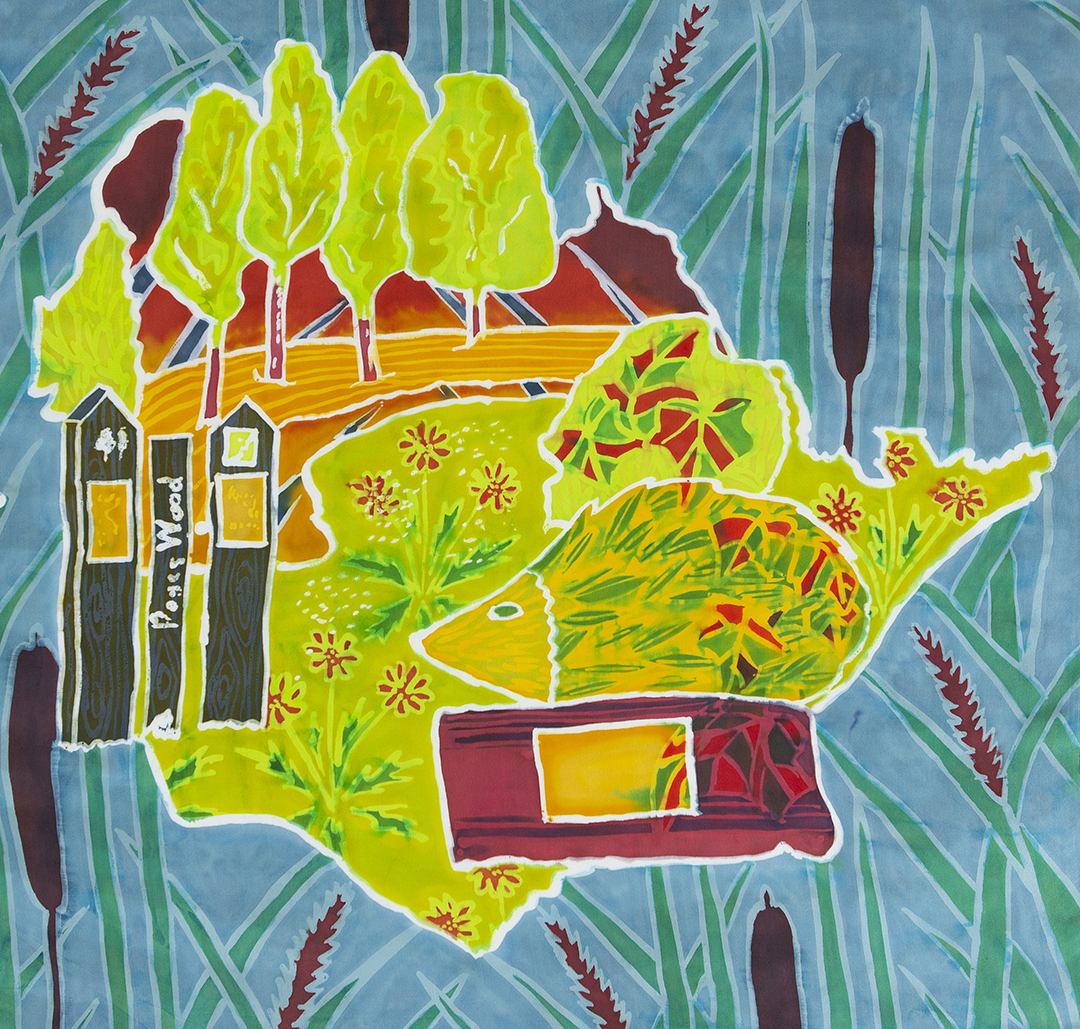 Pages Wood,formerly a working farm, is around 75 Hectares in size (or 183 acres in real money) including the grasslands at Mount Pleasant. It is one of 10 woodlands managed by Forestry England as part of the Thames Chase Community Forest, and has been acquired on a 300 year lease.

Historically, Pages Wood is believed to have been part of King Harold’s Royal Hunting Forest, in the area now called Harold Wood. The site was under arable cultivation until September 2000. Ecological surveys were carried out in 1999 and 2000 to ascertain what species were present or may have been present. The site had evidence of a number of damaged and removed hedgerow, suggesting it had once had considerable capability to support a range of wildlife. Some of the older trees on the site were already subject of Tree Preservation Orders dating Back to 1980s, indicating early interest in maintaining the site’s ecological and aesthetic significance as well as its’ value to the community.

The River Ingrebourne, running through the west side of the site, was considered a Site of Borough Importance by the Greater London Authority. A concentration of post-medieval archaeology in an area of Pages Farm also influenced the planting plan, so only shrub species were planted. The grassland habitats on Mount Pleasant were designated a Site of Local Importance and therefore were not planted, particularly important as a small section of around 20 meters may host as many as 100 different species of insects and other invertebrates.

There were four objectives for the site’s development.

Accessibility to the site was a key part in achieving the first objective, and two new access bridges were created over the River Ingrebourne, one of which has been named “Badger Bridge” as suggested by local school children. This naming reflects the hope that wildlife not seen on this site for a very long time will begin to return with the creation of new habitat.

The recreational opportunities provide facilities for walkers, horse riders and cyclists, and extensive consultation took place with local disability groups to ensure all ability access and use of the site.

The areas of newly planted trees were initially fenced in to give the trees chance to establish, and over the last few years this has gradually been removed to allow access into the wooded areas. In March 2019, trails were cut into some of the woods, waymarked by a series of chainsaw carvings, featuring a water vole and its’ encounter with other wild creatures in the wood and surrounding habitats. They are soon to be joined by carvings of some more woodland creatures, but you will have to visit to find out who.

The next few years will see more improvements, with some additional tree planting being considered, to soften the edges of the existing woodlands by increasing the range of trees of different age and size.

There are plans to excavate a number wetland scrapes into the Ingrebourne River floodplain. Scrapes are shallow depressions with gently sloping edges, which seasonally hold water. Their purpose is to create obvious wet features that are very attractive to a range of wildlife supporting a wide variety of invertebrates providing important feeding areas for breeding wading birds.

A number of small attenuation ponds will also be excavated alongside the paths meeting up with the trail running alongside the Ingrebourne. These will provide some permanent ponds to store and attenuate water run-off, reducing peak flows and helping with drainage issues that have been experienced on the site over the last few years.

Pages is easily accessible by foot or by car, as either a destination on its own or as part of a longer visit incorporating the other woods and parks within Thames Chase.