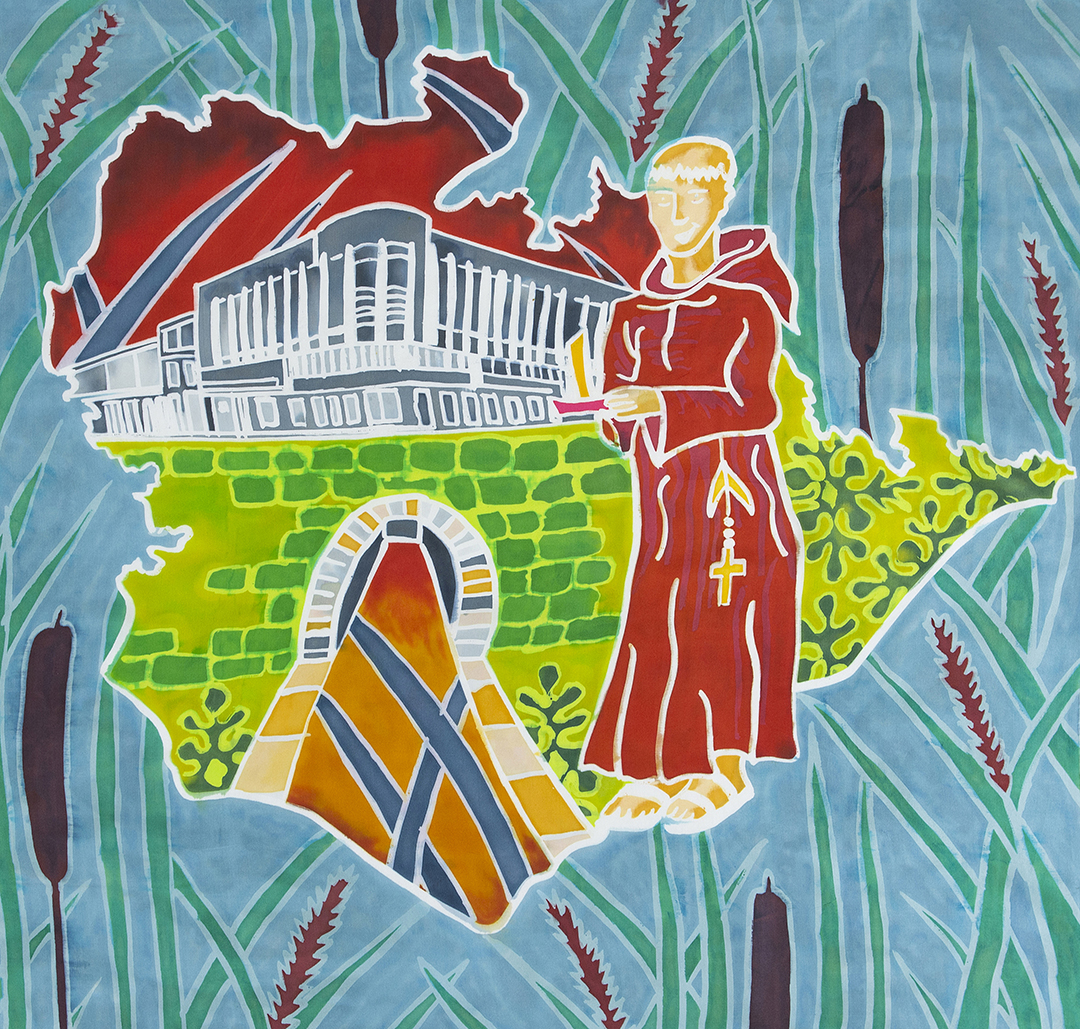 I often meet my friend Theresa at the large Costa Coffee in Hornchurch, and on the other side of the road on the corner of North Street is an empty building that used to be a Starbucks coffee shop. I asked Theresa about the building, which has been empty since the autumn of 2018. She explained that there had been some flooding from the flats that had caused damage to the shop below so it had been closed ever since. She also told me that her husband Mike said that the site is haunted. Perhaps the ghost thought that the two Costa Coffee shops in Hornchurch were sufficient and had a hand in causing the flooding? I was intrigued and decided to look for more information. I found two articles about the site, one by Professor Ged Martin from the Romford Recorder and another on the Pub Wiki website, with reference to the author Ted Ballard.

The building used to be a Burton’s men’s clothing store. The company was founded by Sir Montague Maurice Burton in Chesterfield in 1903 and as each new store was built, a foundation stone was placed by one of his four children, Barbara, Stanley, Arnold or Raymond. The foundation stone at the Hornchurch store was placed there by Stanley in 1939.

The Burton’s shop was built on the site of the old Britannia ale house which closed down in 1907 but continued to be used as an off licence. The last occupiers before the old building was demolished were a Mr and Mrs Aldridge who moved out on Good Friday 1937, claiming that at various times during the previous four years they had seen the ghost of a monk in their front room on the ground floor. Mrs Aldridge said that the ghost was a tall figure with a brown habit tied at the waist, the hood thrown back across his shoulders, and he was wearing sandals. Sometimes he was carrying a book in his hand but at other times he was holding a candle, and there was always an icy chill in the room when he was there. On one occasion Mr Aldridge asked the ghost to make some sign of its presence and immediately all the buttons snapped off his clothes.

The Britannia was one of the oldest buildings in Hornchurch and it is believed to have been a rest house for monks many years ago, hence the ghostly visitor. It had a large stone chimney and the inside walls were oak panelled, so it might even have been Hornchurch’s lost medieval priory. In the cellar, there were two bricked up entrances to passages, one of which was said to run to St Andrews church, while the other was thought to be two miles long and led to a house called Capel Nelmes in Emerson Park which used to be part of the old Nelmes country estate. According to Ted Ballard, when the Britannia was being demolished and the workmen pulled down part of the cellar wall on the North Street side, behind it was a vaulted tunnel, so small it could only be entered backwards. One of the workmen secured a rope and started to go down the tunnel but soon had to turn back because there was an unbearable stench. I wondered if this was the phantom odour of the bodies of people who had been thrown into the tunnel alive and then bricked up to die as low and miserable death, or, as Professor Ged Martin suggests, perhaps the tunnel just led to the old toilets.

The ghostly monk of the Britannia has some peace at last now that the Burton’s building remains empty, and my friend Theresa says that Starbucks have decided to re-open their coffee shop at a different location on the High Street in Hornchurch. Perhaps they think that the ghost of the monk did have something to do with their flood damage after all!