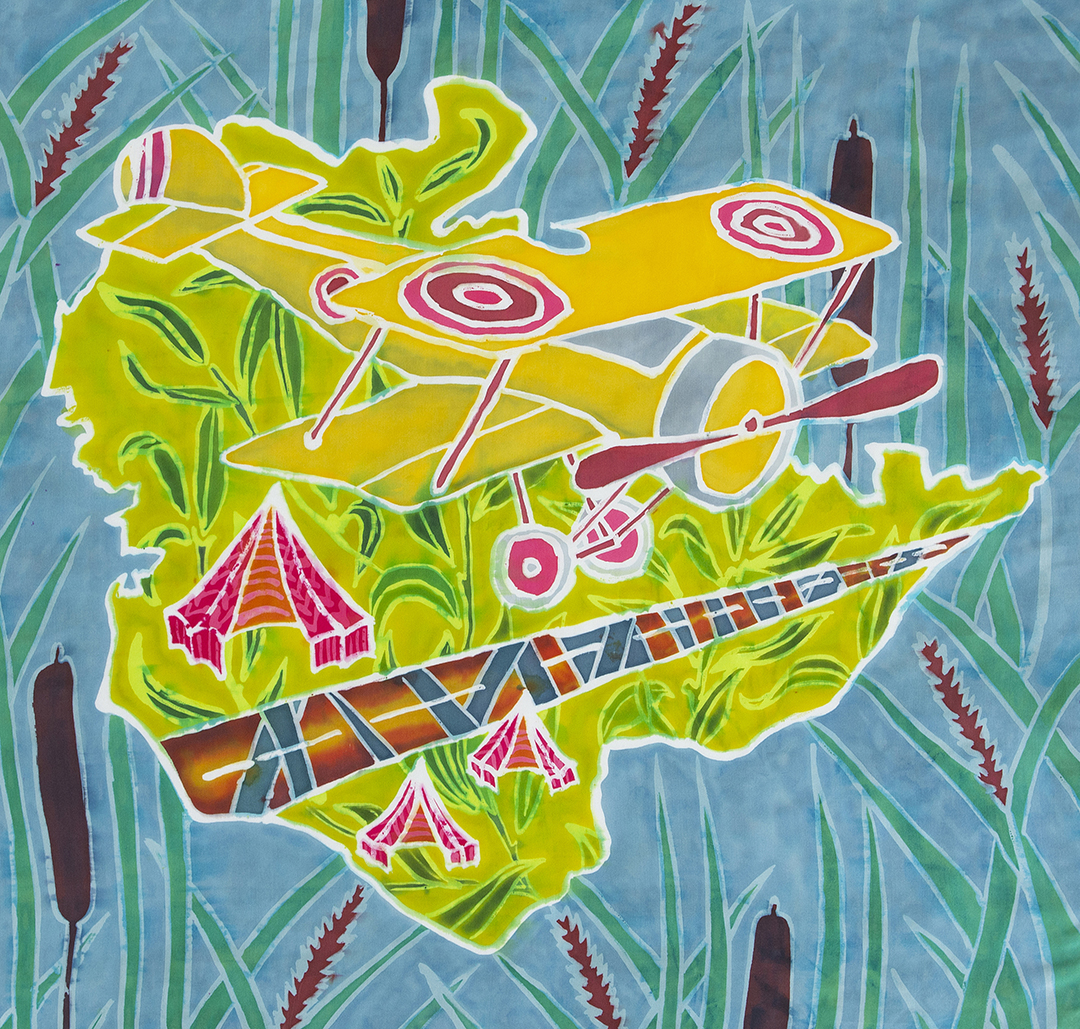 28 July 1914-World War One started. The conflict lasted four years, three months and fourteen days, ending on 11 November 1918. The war began because of the assassination of Archduke Franz Ferdinand of Austria. He was the heir to the throne of Austria-Hungary and his death was the immediate cause of World War One.

There were two sides to the war,the Allies(Britain,France,Ireland and Russia). On the other side were –  Germany, Austria-Hungary and Italy. Italy originally sided with Germany, but later they changed sides and declared war on Austria-Hungary in May 1915 and Germany in August 1916.

31 May 1915 – The bombing of London started, the Germans were sending Zeppelins to drop bombs over London, the military needed to find a way to protect London against the bombings. They decided to requisition land for more airfields. The Air Ministry was looking for land near Hornchurch and came across Suttons Farm, they talked to the farmer Tom Crawford and told him that they needed the fields to the east of his land near the river Ingrebourne. After some persuasion, he allowed the fields to be used as an airfield.

3 Oct 1915 -The Royal Flying Corpsarrive by truck at Suttons Farm. Bell tents are erected for accommodation and two canvas hangers are also put up. The pilots were billeted in the local White Hart public house in Hornchurch village, while ground staff sleep at one of the local farmhouses. Initially they were equipped with two BE2c aircraft.

13 Oct 1915 – Lieutenant John Lessor tried to shoot down a Zeppelin (L.15) but normal bullets did nothing.  He had to resort to dropping explosive darts, the Zeppelin managed to slipped away into the mist.

Since the opening of RFC Suttons Farm, for nearly a year, nobody was able to shoot down a Zeppelin.

3rd Sept 1916 – The SL.11 was the first enemy aircraft to be downed over British soil. People as far as Staines and Southend could see the airship go down, this made William Leefe Robinson a hero overnight.

5th Sept 1916 – Lieutenant William Leefe Robinson was awarded the Victoria Cross. (he was the only Hornchurch pilot to be so honoured whilst serving there).

23rd/24th Sept 1916 – Zeppelin L.32 was dropping bombs on Averly, Purfleet and Hornchurch. One of the bombs appeared to hit the runway at Suttons Farm. Lieutenant Frederick Sowery shot down the zeppelin as it turned for home. The Zeppelin crashed near Billericay,Essex.

1st/2nd Oct 1916 – Lieutenant Wulstan Tempest shot down Zeppelin L.31, even though his fuel pump had failed and he had to crank the fuel by hand whilst flying the plane and firing his guns. The Zeppelin camed own near Potters Bar.

June 1917 – The Squadrons aircraft – BE2c and BE12 were replaced with faster planes. The new aircraft included – Sopwith 1½ Strutter, the Sopwith Pup, the FE2, the F2b Bristol Fighter and the SE5a.

June 1917 – The first women in uniform arrived at the airfield. The ladies of the newly formed Women’s Legion Auxiliary (WLA) are sent to work alongside the men as telephonists, clerical staff and drivers. Many were billeted at Bretten’s Farm. The WLA later became the Women’s Auxiliary Air Force(WAAF).

In 1918 – The squadron received more aircraft. The Sopwith Camel and the Sopwith Snipe.

11 Nov 1918 –  War Ends.  By the conclusion of hostilities, there were over 300 men and 24 women based at Suttons Farm supporting three squadrons of aircraft (78 Squadron, 141 Squadron and 189 Night Training Squadron). A far cry from the three pilots and six ground crew of late 1915.

During the three years the station was active, only two pilots based at RFC Suttons Farm were killed (both in accidents) and an observer/gunner injured in combat.