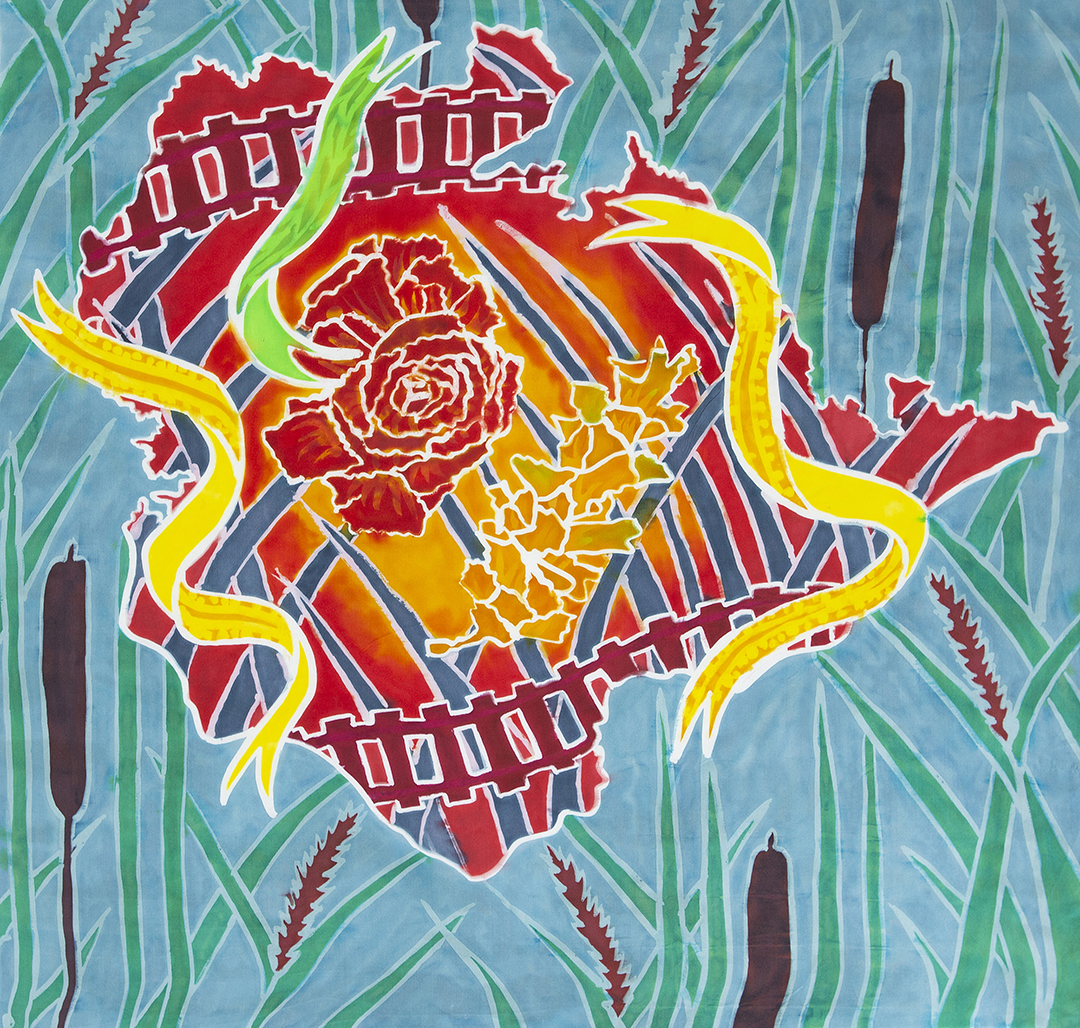 It wasn’t until I saw a map of the Land of the Fanns that I realised that I had spent the last 30 years living around the edge of it.

As I put my finger on the map, tracing out where we had lived, worked, studied and travelled, the regular journeys we had made formed a tapestry of virtual ribbon weaving around the Fanns area.

When we moved down to Essex, we settled in Billericay and commuted into London by train. On the roads, the A127 took us to the seaside, and the A128 out for walks in the fens with Bronte. Over time the road to Basildon Hospital became a more frequented journey.

A change of job shifted my commute to Hainault and travel by car. Evening classes took me to Barking and Dagenham campuses.

Then we moved to Stratford and I went to work at the University just by City Airport. Our route to the seaside became the A13 and in the other direction the hospitals in London.

Eventually we were deported to Thurrock, setting up home in Chadwell, St.Mary. And as Nohny’s health care returned to Basildon Hospital we completed our circumnavigation of Land of the Fanns.