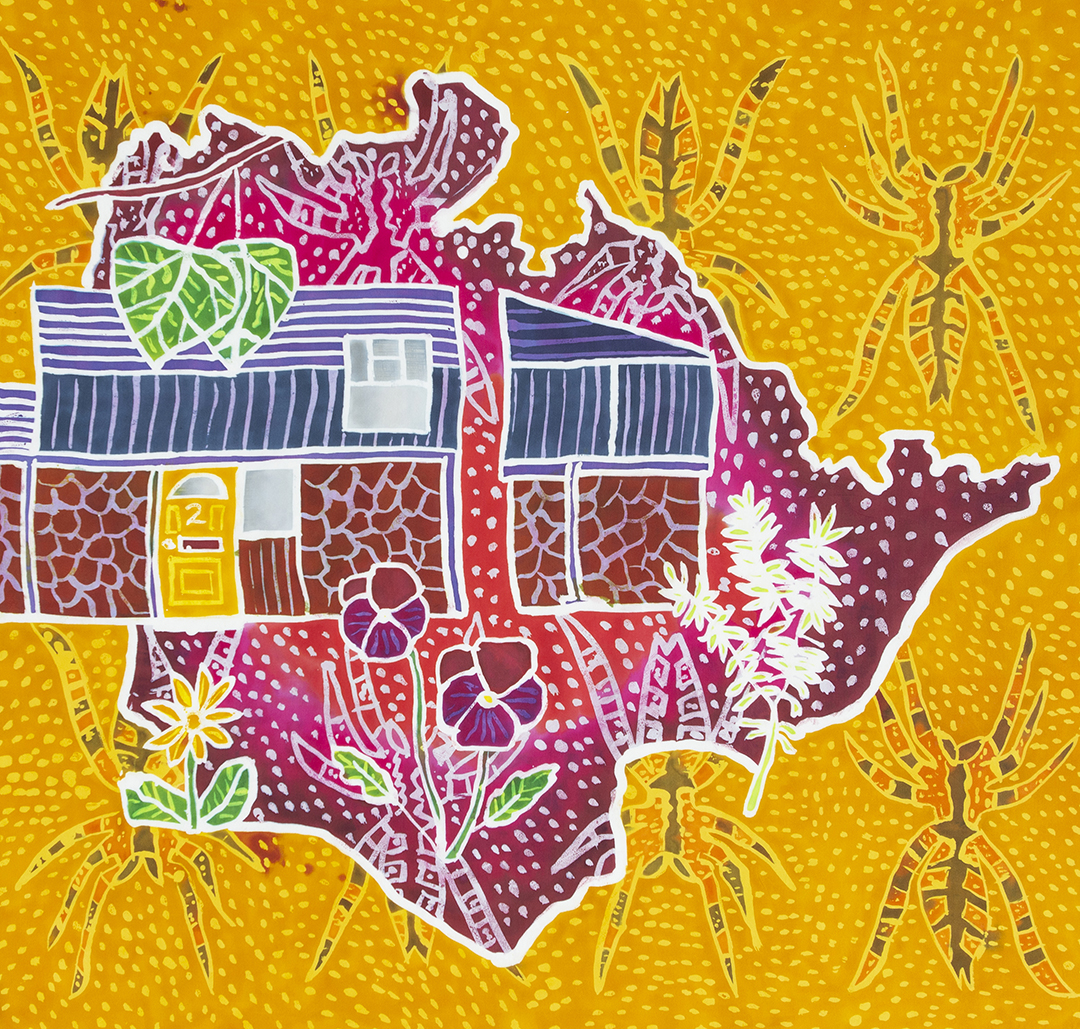 Tamarisk, Rosemary, Larkspur, Viola, Celandine, Rosemary, Mayflower, it could be a list of flowers I see on a walk around a garden. In fact they are a list of the streets I pass on my journey from Orchard Road to the shops on Canterbury Parade.  This North-West corner of South Ockendon, near the station, is a maze of footpaths with cars confined to the edges of the estate.

To me the joy of walking from my house to the shops, or the doctors, or the dentist, through the Flowers estate is that I rarely go the same way twice. I imagine the thing I enjoy about this part of South Ockendon must be the very thing that postmen and delivery people hate most.

South Ockendon village suddenly grew in size in the late 1940’s when prefabricated houses, ‘prefabs’, were built for bombed-out residents of East London and West Essex. The majority of these were demolished in the late 1960s when a large Greater London Council estate, Lecaplan, was built to replace them. They are ‘concrete’ construction homes named the Flowers’ Estate. Once more they are pre-fabricated dwellings, albeit of a superior design. The Lecaplan Type B form of pre-cast concrete terrace is constructed in rows of eight properties to a design by J C Tilley and manufactured by  W.&C. French.