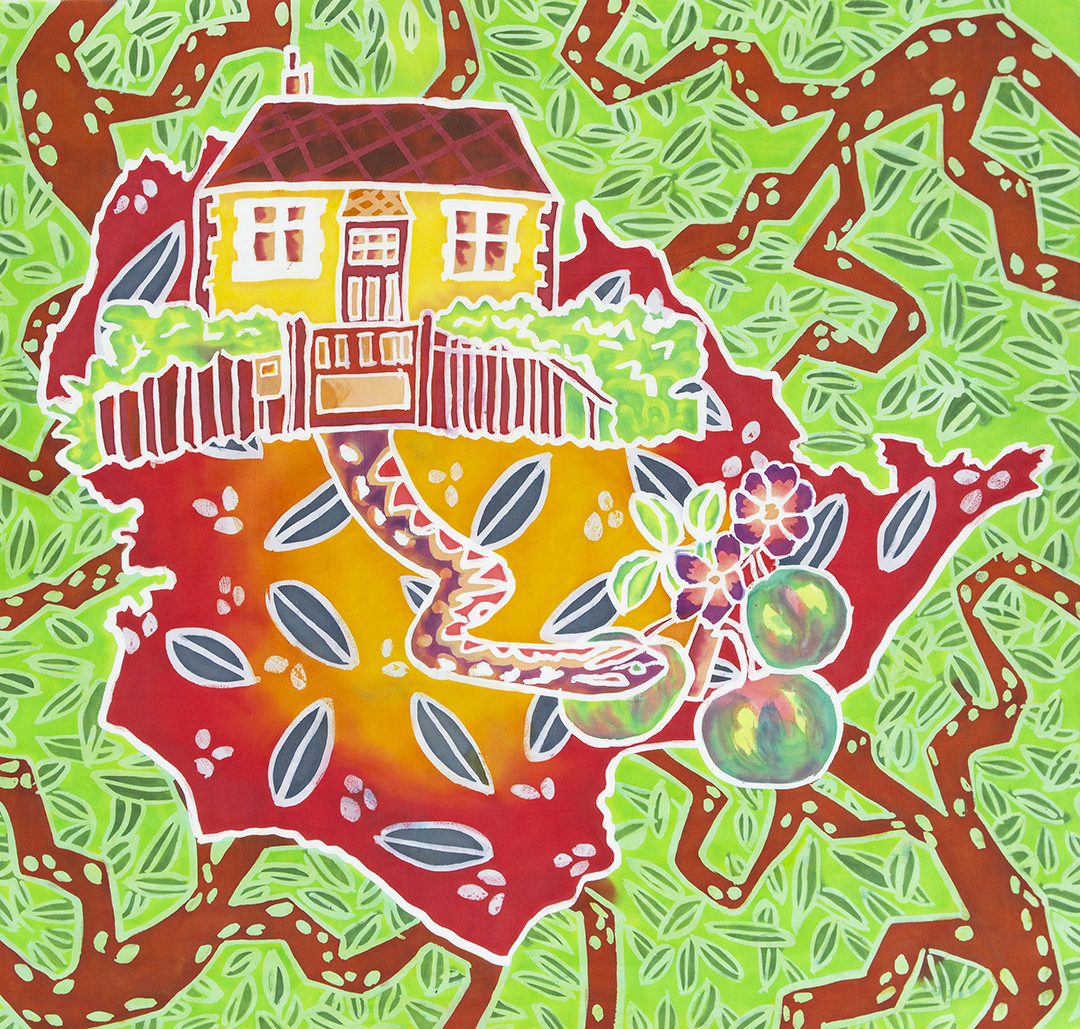 During World War II this was ideal countryside to build homes for London folks, who wished to move into places of safety. Hence many bungalows were built in the woods in the Langdon Hills area – they say up to 200.

The heating in the bungalows was coal fired and I knew the gentleman who used to bring in the coal from Laindon Station, there was no Basildon then. The bungalows were in the midst of the woods with numerous birds, badgers, snakes including Adders and even some Roe deer– one of which I did see in our garden.The soil largely is clay and was ideal for roses and apple trees, there are still quite a few amongst the ruins of plotlands.

There is only one intact bungalow still standing, called The Haven, and this is now a museum that’s certainly worth going to visit.