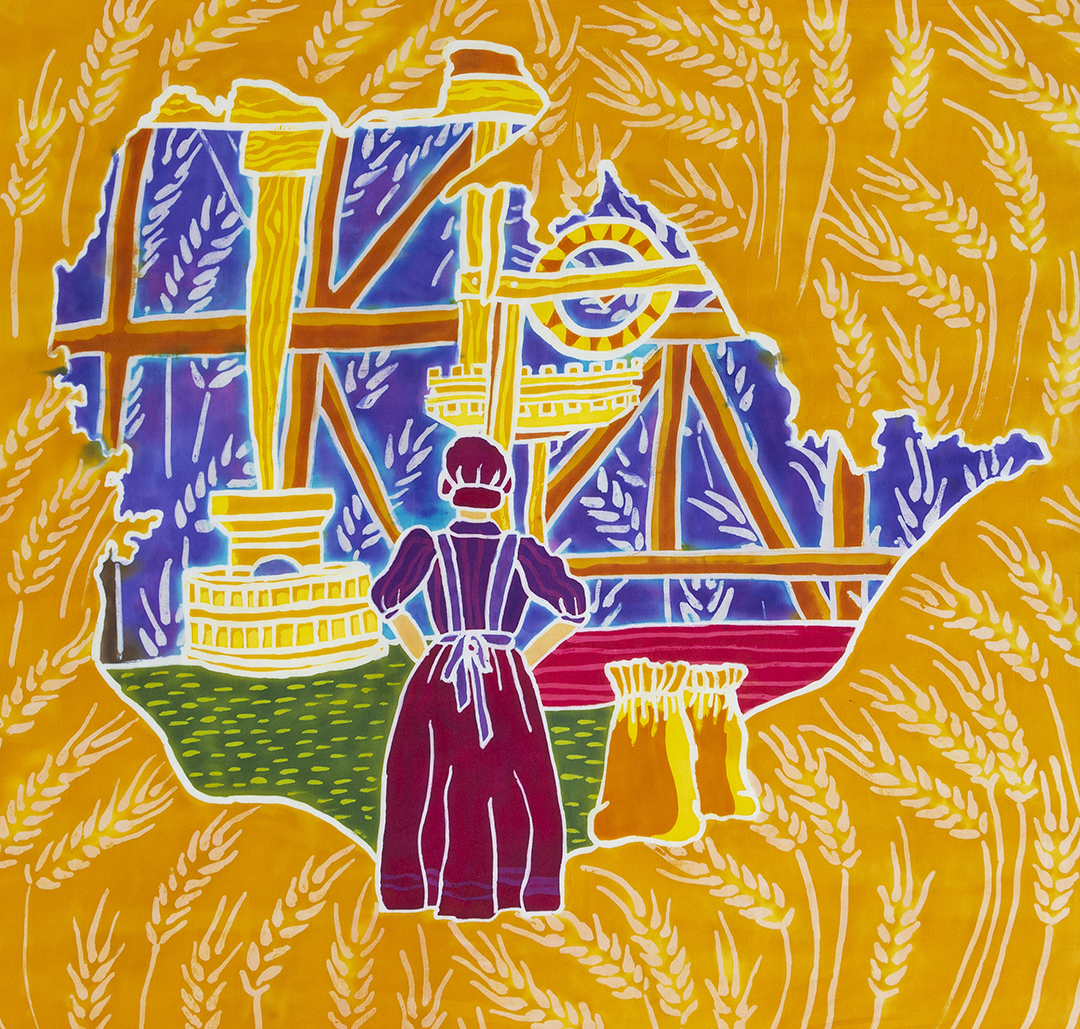 Baker Street Mill is believed to have been built in 1765, although there is evidence within the mill of the date 1762. It was not the first mill to be built on the site as there was probably one there as far back as 1674. It is the type known as a Smock Mill, so called because the structure resembled a farmer’s smock, and was worked by wind until 1914.

Throughout the 19th Century, it was mainly owned and run by the Woollings family. It was unusual to have a female miller but in 1890 Mrs Emma Elizabeth Woollings was recorded as miller and farmer. Her husband William had died in 1889 so it seems that she took over the running of the mill at the age of 61 with her son Alfred, who was recorded as baker and corn dealer.