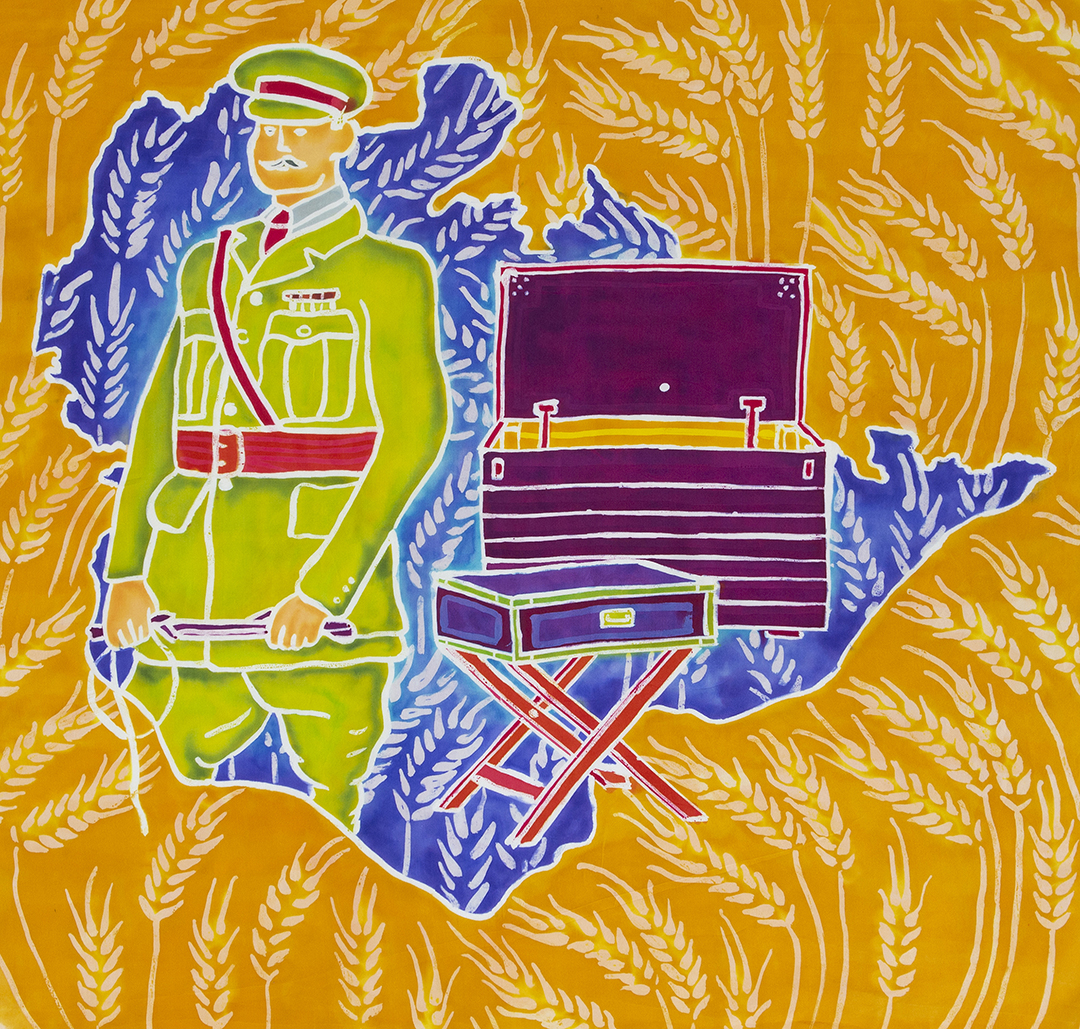 Whilst disposing of some of the contents of a house that was going up for sale, the owner came across a chest that had come with the property when it had been bought. This chest was believed to have belonged to Colonel Sir Francis Whitmore as it contained items bearing his name along with a couple of tents, an incomplete campaign table and bed.

Francis Whitmore had moved to Orsett Hall in 1890 at the age of eighteen, as his father had been bequeathed the Hall and the Estate on the death of a fellow officer as payment for a debt. The inheritance was not as generous as it seemed, for the estate was heavily in debt and the building was uninhabitable. Francis gave up his place at university and began the task of restoring the Hall and reviving the estate, taking over the responsibility from his father. He went on to become Colonel Sir Francis Whitmore, a distinguished Commanding Officer of the Essex Yeomanry, as well as becoming a Justice of the Peace, High Sheriff of Essex and Lord Lieutenant of Essex.