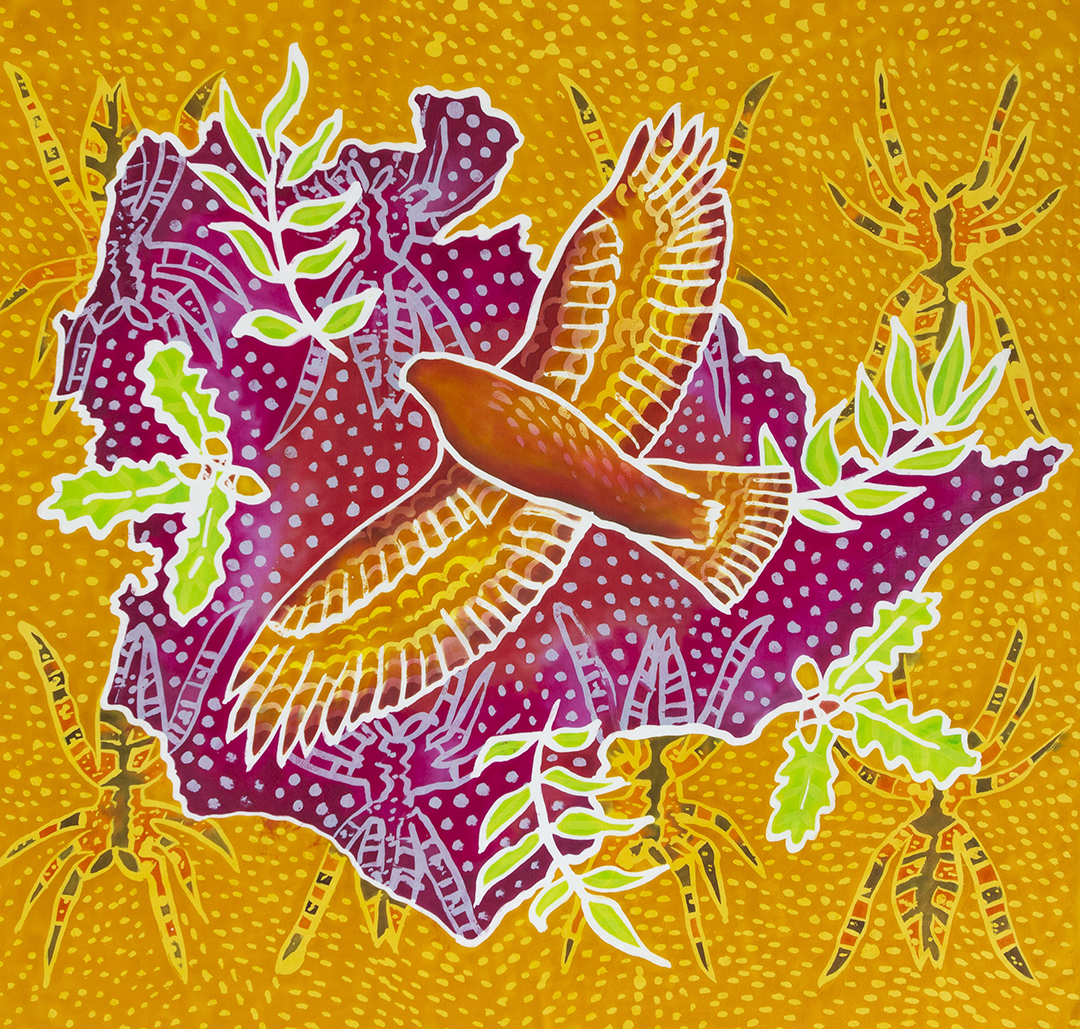 The Oak Wood and Ash Plantation are sandwiched between the M25 to the west and the post war housing of South Ockendon to the east. These woodlands are divided in two parts by the ‘Long Pond’ which starts close to the entrance in Hamble Lane and flows in a westerly direction to the M25 then under the motorway through a culvert to Belhus Woods. The woods were formerly part of the landscape parklands of the Belhus Manor house created in the 18th century by Richard Woods and Lancelot ‘Capability’ Brown.

Enter the Oak Wood and Ash Plantation from Humble Lane and the contrast with the post war housing is immediate.  Within a short distance you come across a wooden bridge over the eastern end of the Long Pond. Pause here for a while and breath in the surroundings. Don’t forget to look up at the loping branches and distinctive leaves of the magnificent ash trees. Let’s hope they don’t succumb to the dreaded ash dieback which is sweeping across the country.

The Belhus manor house was demolished in 1957 but hidden in the south of the woods are the remnants of the ice house. I first came across this with the Thames Chase Conservation Volunteers when we did some vegetation clearance some years ago.

Another memory is more recent. Last year I was scoping a new walking route when I heard a strange mewing sound overhead. Fortunately, I had my camera with me and I got a great shot of a buzzard.

The M25 cuts the former Belhus estate in two with the Oak Wood and Ash Plantation to the east. To the west the Belhus Park golf course, Belhus Chase and Belhus country park are part of the estate.  Two footbridges connect the two sides enabling great walks. Little remains of the house but some of the foundations can be seen on the golf course.