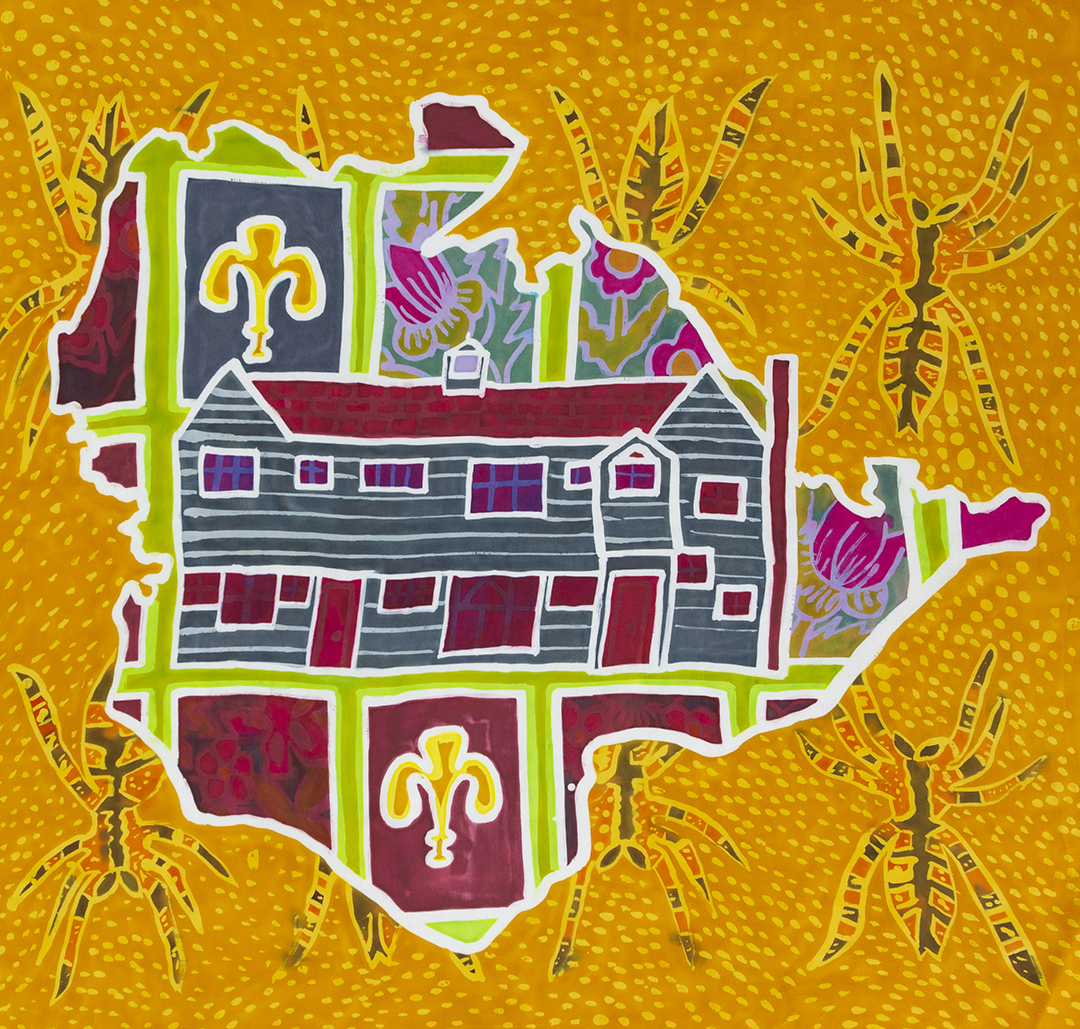 Belhus Mansion in Aveley, was built in 1576 for Nicholas De Belhus, and over the following centuries it passed into the Barrett – Lennard family. Around the time that the Mansion house was built, the Lodge, known as Little Belhus House was also built, on the edge of its gardens.

One of the most famous visitors to Belhus Mansion was Queen Elizabeth 1st. She stayed there on her way to Tilbury to visit her troops before they set off to fight the Armada. Folklore has it, that Queen Elizabeth 1st used Little Belhus House for her dalliances with the Earl of Essex!

Belhus Mansion is also well known locally, as having its’ garden landscaped by the famous Capability Brown. Little Belhus House is a Tudor timber-framed, weather-boarded house, that during the 1950’s was purchased by the London County Council, as part of the Belhus Estate. By then, the Mansion was in ruins and had to be demolished, but thankfully, Little Belhus House was able to be renovated, and was divided into 3 flats. Some years later it was sold into private ownership, and it was converted back into a single house, with a smaller annex underneath a wing of the house.

Little Belhus House has in its’ porch, a Coat of Arms given to a local Knight by James 1st. It has 400-year old Fleur-De-Lys embossed wall paneling in its main reception room, and a Bell Tower, complete with the bell, dated from 1763. In the garden is a Mulberry tree, bought over from China during the 1700’s. The house has been given Grade II listing by English Heritage, and remains a private property.