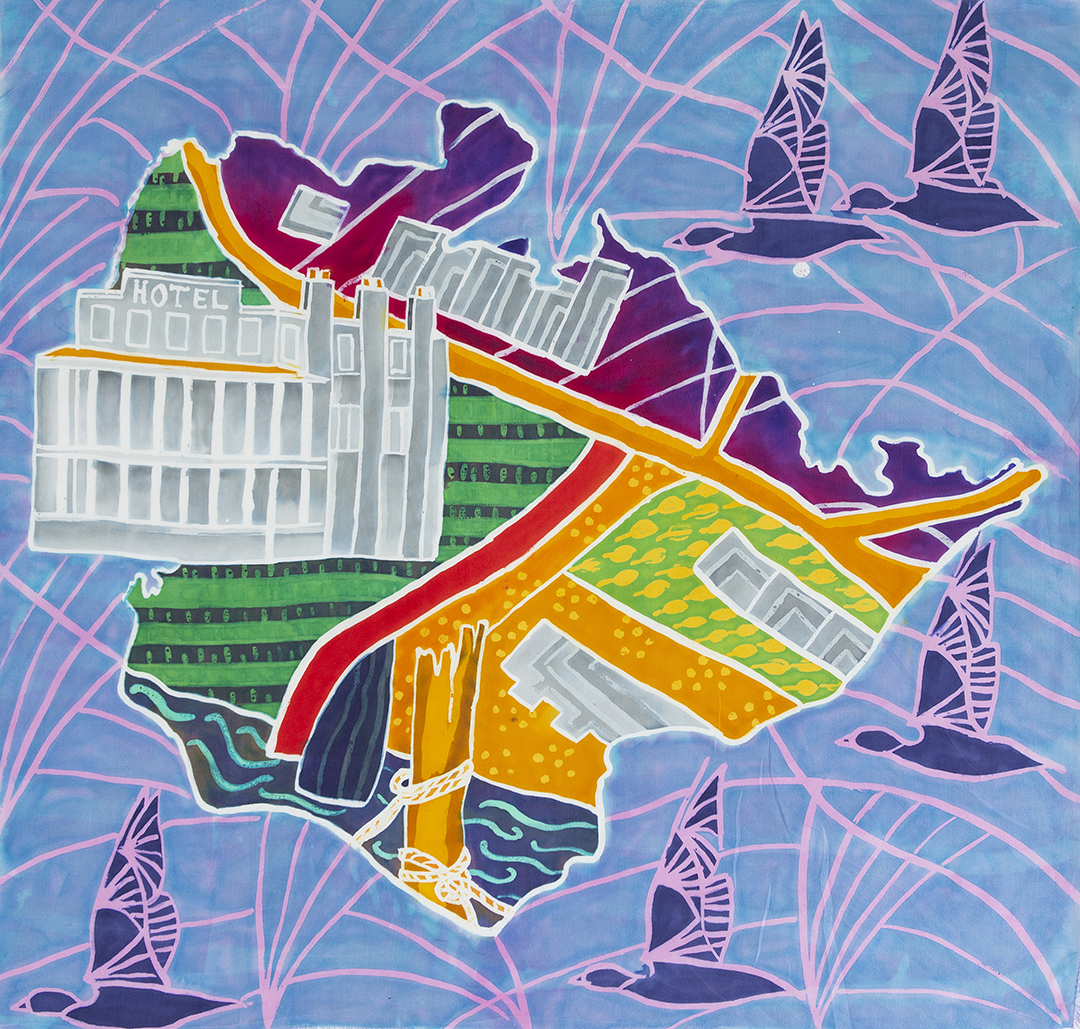 How Footpath Number 168 was Saved for Posterity

Arriving at The Royal Hotel, Purfleet-on-Thames either by bus 44 from Grays or a 500 metre walk from Purfleet Station you will find a very short footpath down the left-hand side of the hotel. This links London Road, Purfleet to the site of the King’s Steps on the banks of the river Thames. Once you reach the riverside, turn right and the river wall footpath will lead you via No.5 Gunpowder Magazine to the RSPB Rainham Marsh reserve.

When the gunpowder magazines were moved from Greenwich to Purfleet in the Georgian era the hamlet of Purfleet had a ferry landing stage at the mouth of the Mardyke river. This ferry linked Essex to the Kent side of the Thames. King George 111 decreed that the very small village be moved slightly downstream to improve security at the new installation of five powder stores. This meant that the long-standing ferry had to move a little downstream – hence the King’s Steps which led from the shore down to a new jetty at the river edge. At low tide, some wooden remains may be seen, although the actual steps are no longer in place, since the more recent flood defence wall removed them.

The downstream side of Footpath 168 ran past Harrison’s Wharf which had been a very busy industrial site on the river. When this business closed and developers moved in early this century, I noticed that their Planning Application failed to leave the official footpath in place. I have always had an interest in what Planning Applications say and what they don’t say as well. For example, did you know that Morrison’s original application to build a supermarket in Grays was sighted right up alongside the walls of the defunct State Cinema? Our objection was noted and the actual location was moved a couple of metres back and now the State can hopefully have another life. Similarly, we raised an objection to Harrison Wharf re-development, which would mean the loss of this local amenity.

Ultimately the new Harrison’s Wharf housing plan was moved along to allow an improved pathway to be provided. The developers did a good job which left us with a new pathway, street lighting, seating and good views along the River Thames and over to Kent. We were able to ensure that this historic link between London Road and the river front pathway was not only preserved but much improved in the process. Local and visiting walkers now have a pleasant route to access the No.5 Magazine Heritage Museum (open Sundays and Thursdays) as well as access to the RSPB Reserve. (open seven days a week).

With the long-awaited and now fast approaching redevelopment of much of Purfleet-On-Thames it is important that we examine all planning applications closely and prevent any potential loss of amenity and heritage.