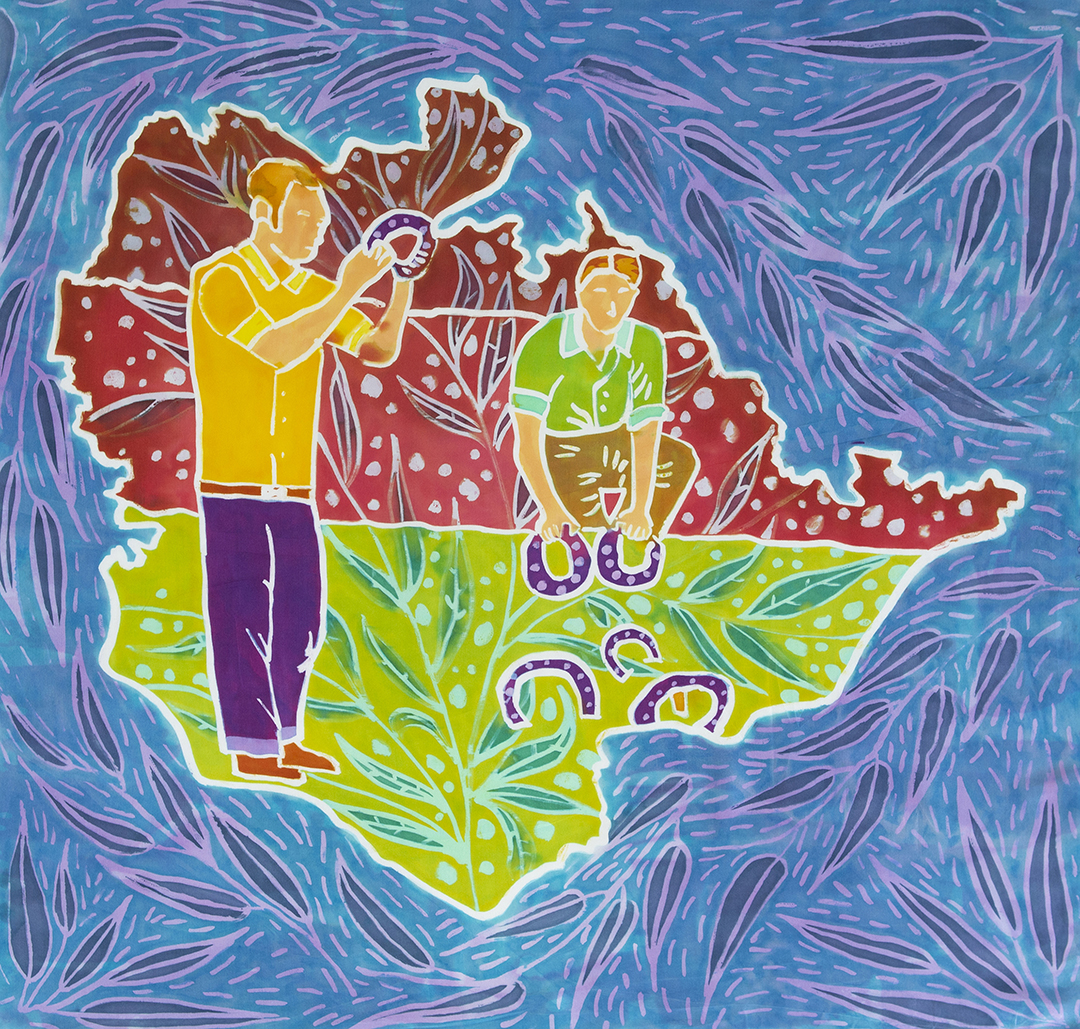 A popular rural sport called quoits was often practised at the Harrow. It was very popular with farmers and agricultural workers and the ring of the quoits was a familiar sound on summer evenings a century ago.

The pitch was generally in or near the grounds of the village inn and the matches were hotly contested. Quoits was truly a man’s game for no weakling could throw a heavy quoit 18 yards, which was the regulation distance. The average weight of the quoit was about 9 or 10 lb, although two Orsett men played with quoits of over 11 lb. Quoits were pitched onto a prepared bed of clay six feet square, with a pin in the centre.

William Kempster, who lived and played at Bulphan, held the English Championship for three years,between 1895-6 and again in 1911. He played internationals against Scotland and Wales and represented the South of England against the North. He also won many open trophies. He could circle a half-crown piece, and put out lighted matches stuck in the clay 61 times in 10 minutes.Bill Kempster was born in Bulphan and was a frequent visitor to the Harrow Inn.

The pitch at Bulphan, which was on the fen by China Lane, was the scene of many triumphs by the Bulphan team. On one notable occasion, Bulphan entertained a visiting East London team. The ground was very soft due to continuous rain for the past week. In consequence, stance was very precarious and slippery, and the visiting players could not keep their feet and their shots went wide. The locals,“simple countrymen”, took off their boots and playing in stockinged feet, won with ease. The visiting skipper, commiserating with his men said with disgust: “They must be web-footed in these parts”.