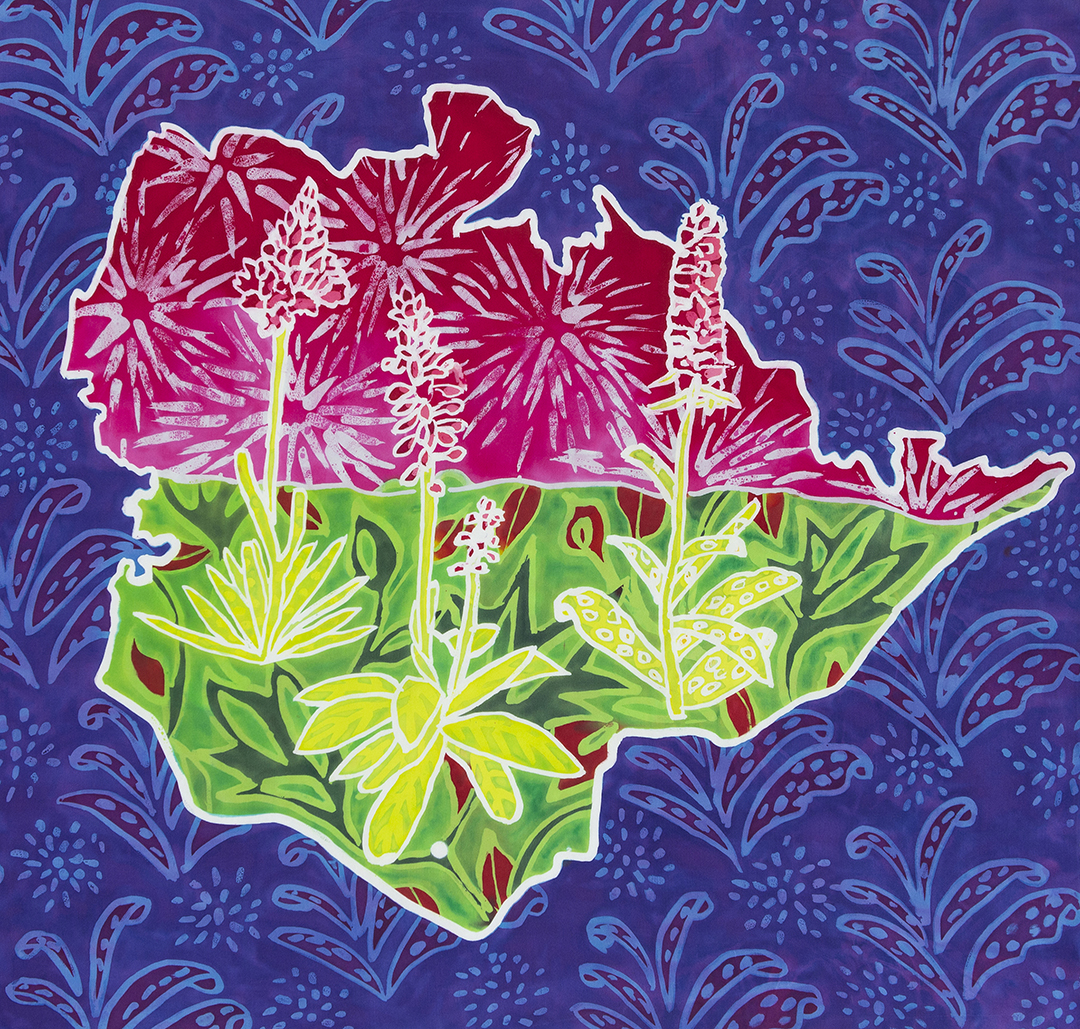 In 2015, I broke my hip which meant I was unable to mow the lawn for quite a few months so the garden started to become more like a meadow for a while. One day I noticed something growing amongst the grass. At first, I thought it was just a weed, but it looked a bit different to the ones I had seen before, so I uploaded a photo to a Gardening Forum and found out it was actually a wild orchid called a Pyramidal Orchid. These are known to grow in Grays Gorge, which isn’t too far from my backgarden. Now I have two more wild orchids growing in the same area of my garden, a Common Spotted Orchid and a Man Orchid. I have them marked out in the lawn so that I remember to mow around them very carefully in the hope they will come back year after year. I can only assume that they must have self-seeded and established themselves when the grass was long. A lucky consequence of my accident.