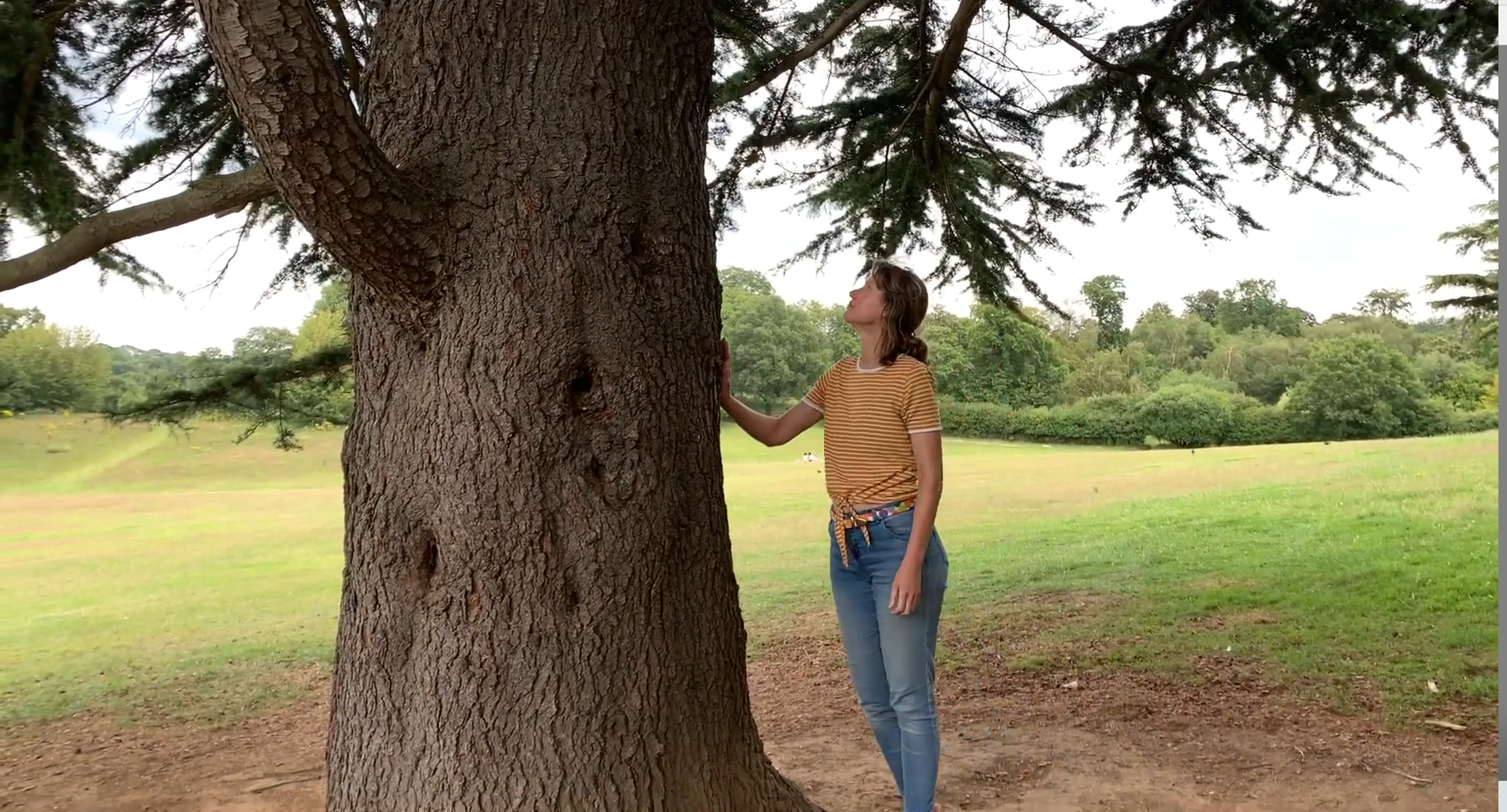 During the summer of 2020, local people from across the Land of the Fanns took part in a project to create short films that captured the uniqueness and spirit of the Land of the Fanns. An initial training programme in March 2020, was offered to people with no experience in film making. The course taught the basics in documentary style film making including research, visual storytelling and interview techniques. Participants were shown how to use simple and accessible technology such as tablets and smart phones for filming, enabling them to work independently as with support from Rosa Productions, who then edited them for public view. 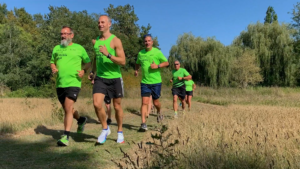 The result was ten short films that evoke memories, record developments and showcase some of the interesting and beautiful places to be found in the area from east London to Basildon, through Brentwood, Thurrock, Havering, Barking & Dagenham and into Essex. The films reflect some of the 100 stories gathered by the Community Mapping project in partnership with arts organisation Kinetika and illustrate the rich history and hidden gems in the Land of the Fanns landscape.

The ten films were voiced and filmed by local people without any necessary previous production experience and each takes a meaningful look at an item or place explaining its significance to the filmmaker and the wider history or heritage of the area as a whole. The films range from personal reminiscences to telling the story of larger projects undertaken by volunteers in the community. Each film is available to watch on the Land of the Fanns YouTube channel and on its Facebook page. 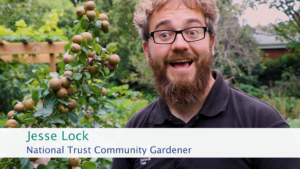 These films were part of a larger Community mapping project within the Land of the Fanns overall scheme. Community Mapping is an important tool in recognising what makes a community unique and in finding out what a community values. Every community is different and by mapping the local places, organisations, objects or people that mean something to that community, it offers an opportunity for people to look at where they live as a whole and to unite around share goals of restoration or protection for the local heritage or environment. By drawing out the stories local people tell about where they live, the Land of the Fanns Community Mapping project has helped people appreciate and respect what is on their doorstep, and care for it for future generations. 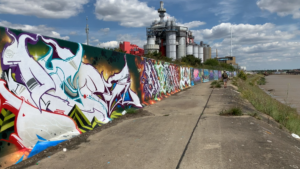 The Land of the Fanns will celebrate the rich heritage and unique landscape of its project area in a festival in May and June 2021. The Tales of the Fanns festival will be a mix of online and live activities as permitted at the time within current restrictions. The films, the 100 stories and the silk flags will all come together to show what is to be found in the Land of the Fanns and to revel in its hidden gems.