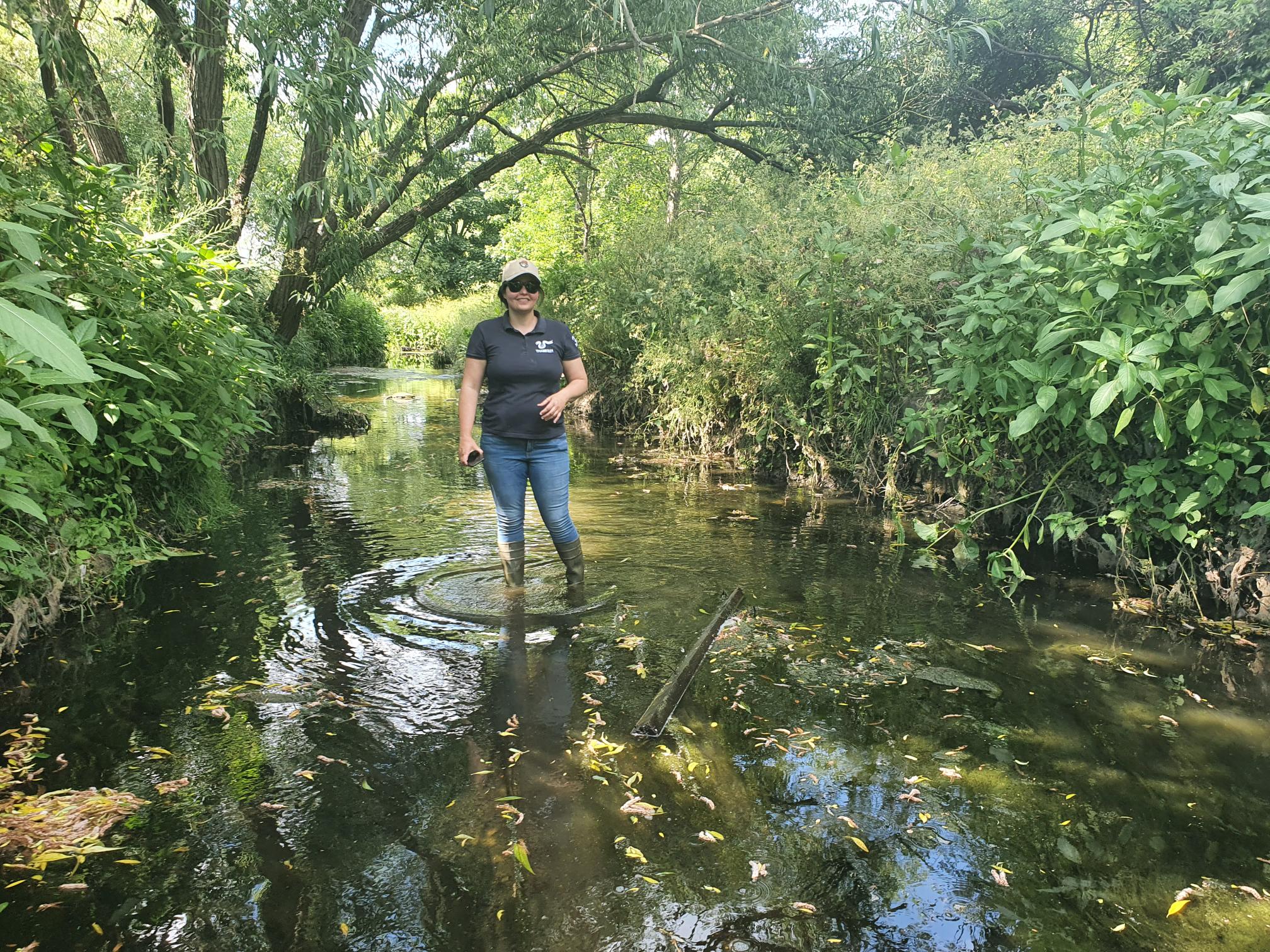 £2.4 million investment in protecting and restoring the landscape made through the Land of the Fanns Landscape Partnership Scheme has enabled new jobs to be created across the Scheme’s area.

The Land of the Fanns Landscape Partnership Scheme has operated since 2016 enabling local people to discover, appreciate and enjoy what’s special about the local landscape. The Partnership has invested in strengthening the archaeological, built and natural heritage across the area not only though projects that have been delivered but also through investment in jobs in the heritage sector.

To set this in context, caring for and enhancing the environment and heritage has real economic significance. Heritage is a valuable tourism asset and plays an important part in the UK economy. Pre-pandemic figures from 2015, show that 192 million trips were made by domestic and international tourists to the UK’s cultural, historic and natural heritage sites. At that time heritage tourism supported 386,000 jobs in the UK.  A study done by the University of Exeter also concluded that nature is worth billions of pounds to the country’s economy too. The Land of the Fanns contains many heritage sites that count towards these assets. These include historic buildings such as Valence House, Eastbury Manor and Upminster Tithe Barn, all part of the DiscoverME network, and also areas of high environmental value such as the Country Parks including Thorndon, Weald and Belhus, Local Nature Reserves and Sites of Special Scientific Interest for example Rainham Marshes and the Ingrebourne Marshes. Through the funding and partnership work enabled by Land of the Fanns, investment has been made in projects at these sites and also in the people who look after them.

In a position part funded by the Land of the Fanns, Alex Hewitt was appointed as the Tree Nursery and Community Engagement Officer at Thames Chase Trust in 2019. This was a newly created post and has now developed to include work on other local nature conservation projects. It has been made a permanent role and Alex has taken the Tree Nursery from strength to strength. Thames Chase Trust is the lead partner in the Land of the Fanns and will be the Legacy Body as the Scheme comes to its conclusion in 2022. The Tree Nursery role is a lasting benefit from it. 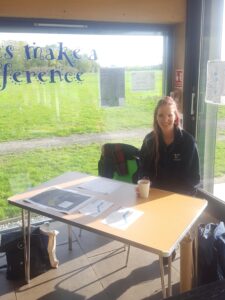 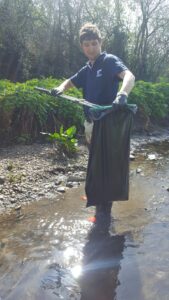 At another of the Scheme’s strategic partners, Thames21, a Rivers Project Manager role was created through Land of the Fanns funding with match funding from Thames Water. There have been three people in this role over the years and so far, two have gone on to gain full time employment: one as a consultant for an engineering firm working on river projects and the other for a rivers trust in Norfolk.

Land of the Fanns partner, the RSPB at Rainham Marshes has taken on a part-time farmer engagement officer role which has been fully funded by Land of the Fanns. This is a new position and will help farmers in their role as guardians of the landscape.

Across the area of East London and South West Essex, there are other examples where the Scheme has made a valuable contribution supporting employment of people in heritage and environmental roles allowing them to undertake new work specifically for the Land of the Fanns. These include community engagement work with Museum of London Archaeology (MOLA), schools’ outreach work undertaken by Essex Wildlife Trust, the Designed Landscapes project work with The Gardens Trust, the Grazing Animals  Project at Thorndon Country Park and the silk flag project with Thurrock based arts organisation, Kinetika.

Over the five years of the Scheme, numerous local consultants and contractors have been commissioned by the Scheme and also by third party partners, to undertake various pieces of work for the Landscape Partnership. In all, a substantial investment has been made in developing skills and experience in local people and businesses to secure an improved and dynamic landscape across the area with benefits for all. This is not to mention the Land of the Fanns team themselves which has comprised three full time staff and one part time admin officer. The roles covered the five-year lifetime of the Scheme offering valuable experience of project management

Benjamin Sanderson, the Scheme Manager said: “It’s thanks to the investment from the National Lottery Heritage Fund, and other sources of match funding, combined with commitment from partners and stakeholders that the creation of new jobs, vital to the heritage sector and local economy, has been possible.”

The Scheme’s other strategic partners are: Essex County Council, Thames Estuary Partnership, Brentwood Borough Council, London Borough of Havering, London Borough of Barking & Dagenham and Thurrock Council. Significant investment has been made in each area through environmental and heritage projects.