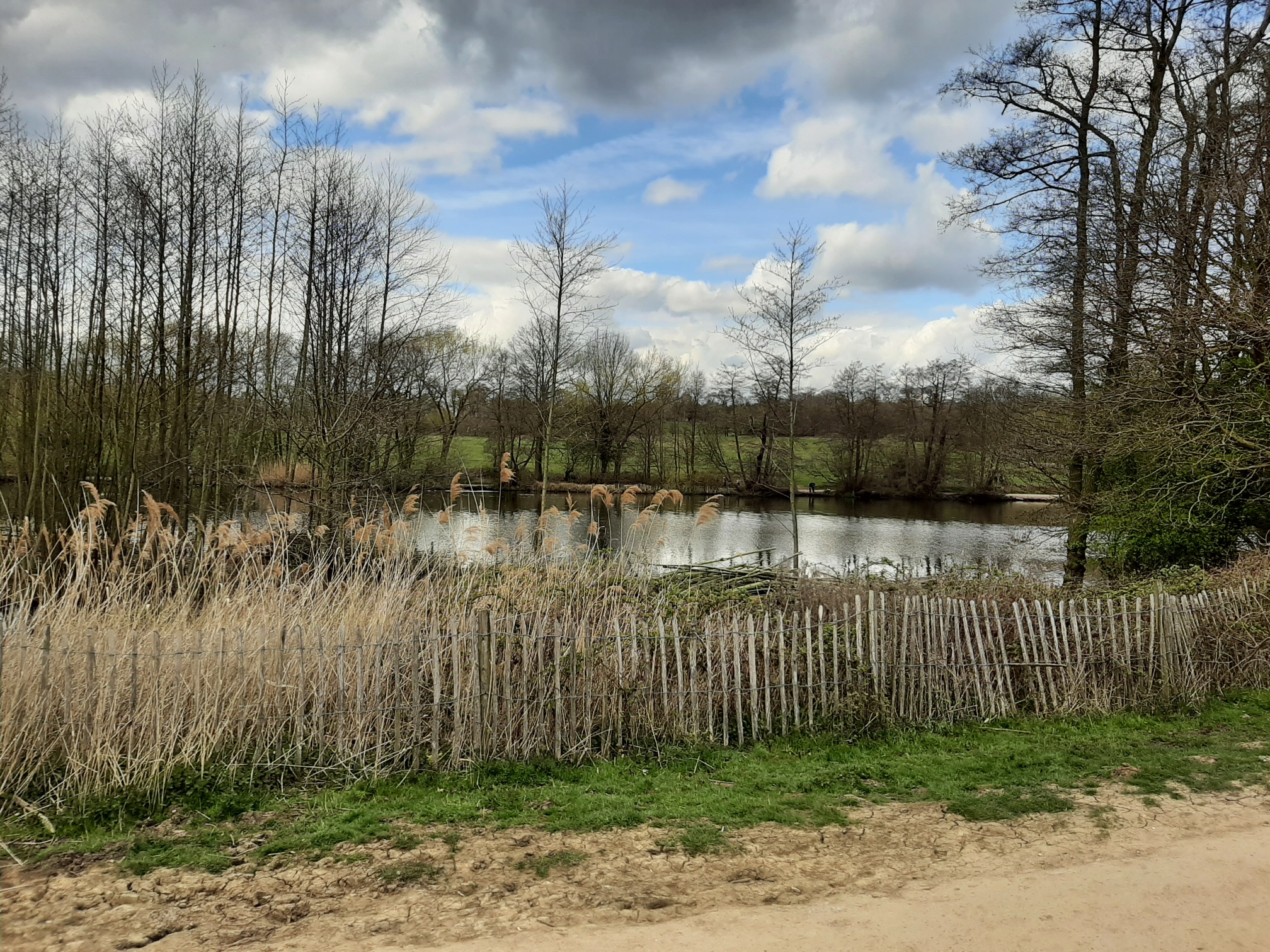 Over many years the perimeter of the main/top lake had become overgrown with too many trees, and the vegetation had become quite dense and tangled. The only gaps along the lake front were the existing fishing swims. 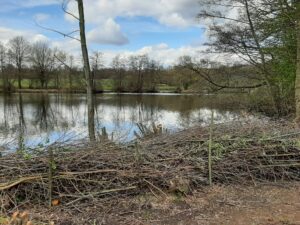 Our project therefore was to open up the vista of the main lake at Weald Park from the higher vantage points while also improving the overall lake environment for the benefit of the wildlife and the public.

Unfortunately the lockdowns prevented work being undertaken when ideally it should have been, and we then had to be mindful of coming into the bird nesting season for both ground and tree nesting birds. In addition other park jobs had to be fitted in (some as a priority over project work). 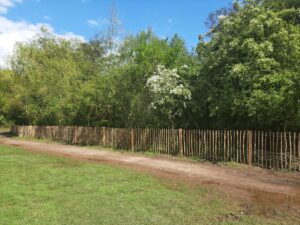 To date we have mainly concentrated on the two conservation areas on the South and North sides of the lake by:

Once the nesting season is over in August we will commence with amongst other things:

All of the volunteers (we have three on Wednesday’s now, and up to seven or eight on a Friday) have loved working on the project (as by and large we prefer project driven tasks), as it’s something you can see developing especially when a good number of you can spend the best part of a day on a particular aspect. 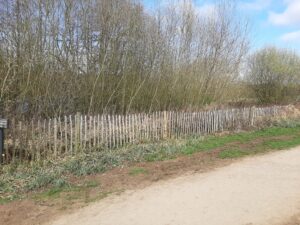 It will be great to get back on it again, as it is something that will hopefully give the public some benefit and enjoyment as views of the lake and its inhabitants become more visible throughout the seasons.