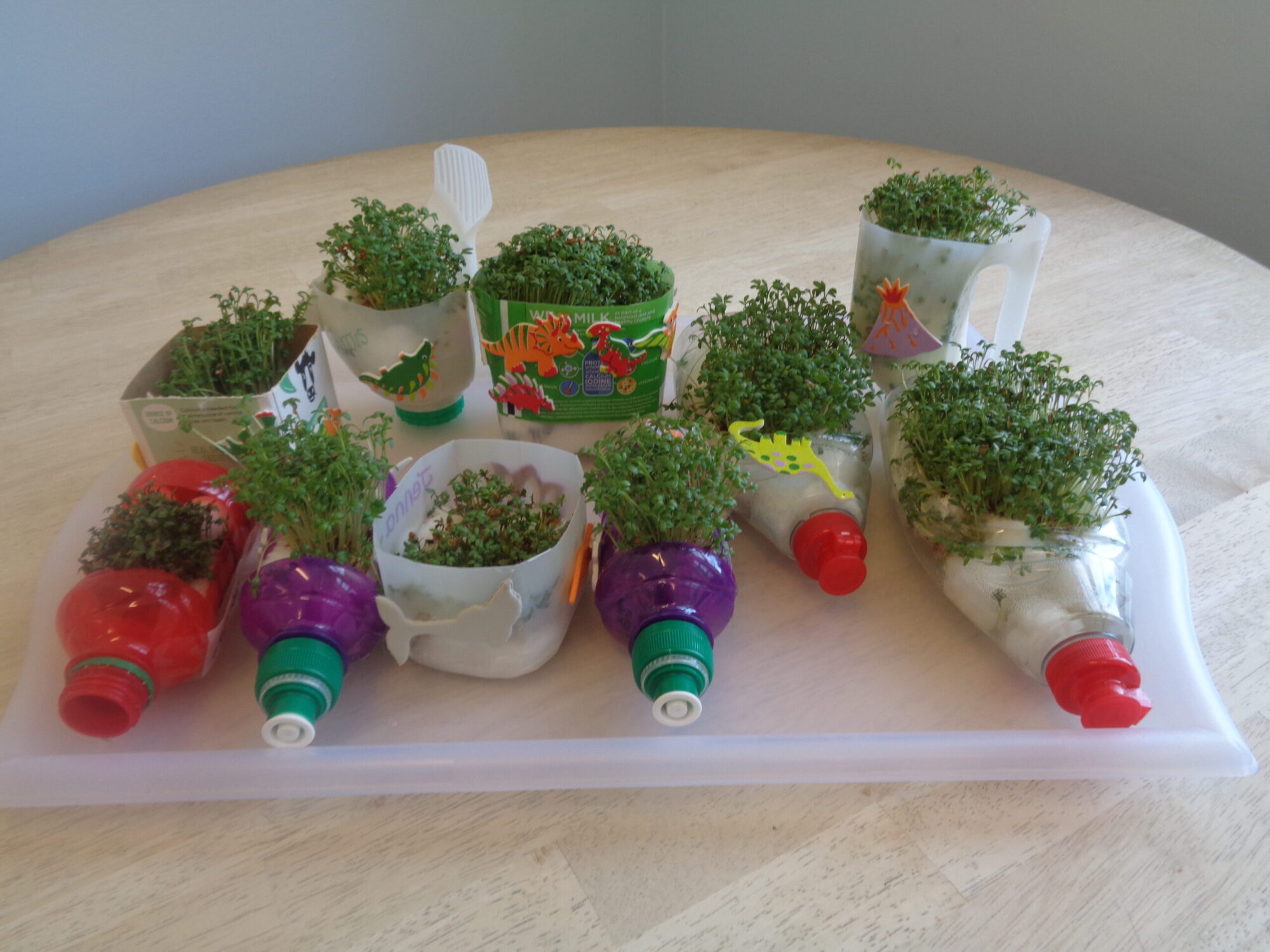 In 1878 Mr Thomas May, a land surveyor from Devon brought his young family, mother-in-law, servants and several families of agricultural labourers to Valence House in Dagenham, Essex. Thomas suffered for much of his life with tuberculosis, and we think that the move to Dagenham was a direct result of his poor health. Until well into the 20th century, Dagenham was renowned for being a suitable place for invalids to recover in. The healthy reputation of the area was commonly explained as a combination of an unusually windy aspect that scoured the low lying landscape of the parish and blew away the bad smells or miasmas that were commonly thought to cause illness. Thomas became a gentleman farmer and market gardener growing vegetables, fruit and cut flowers for the London market. Thomas died in 1913,and his son Robert continued to manage the estate. In the early 1920s, Dagenham was earmarked by the London County Council as the site of their largest post-war housing estate. In 1923 the Valence Estate was compulsorily purchased, and Thomas’ widow and daughters moved to Gidea Park. By 1926 the whole of the Valence Estate had been built upon. Valence House, however, survived as a stop-gap town hall and later the headquarters of a new library department. Today, Valence House is the local history museum for the London Borough of Barking and Dagenham. 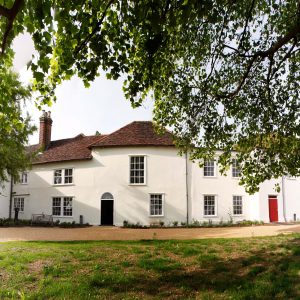 Thomas’ newspaper obituary stated that he was well known for his trotting ponies and the introduction of commercially grown tomatoes to Dagenham. It was this last fact that fascinated us and lead us to propose Mr May’s Big Green Day for Dagenham in 2020. As well as dealing with all surviving aspects of Dagenham’s rural past this summer should have seen us running a gardening competition for schools across the borough. Our idea was for those schools to compete to see who could grow the largest tomatoes, the juiciest tomatoes, the best-coloured tomatoes and even the best or worst shaped tomatoes.

Unfortunately, the COVID 19 pandemic hit the country and Valence House Museum like all the museums in the country closed in March. It is still not reopened. The borough schools that we have worked with also closed. We were left with the dilemma of what to do with the competition and with Mr May’s Big Green Day. After much thought, we decided to do what many organisations have done and go online, but not entirely so. We decided to hold our gardening competition not in the schools but in people’s gardens, on their patios and in their window boxes. Our start was delayed by a few weeks. In the early weeks of lockdown, everyone decided that gardening would be a good thing to do, and seed manufacturers found it extremely difficult to fulfil orders. But since May we have sent out seeds to over 40 families in East London. 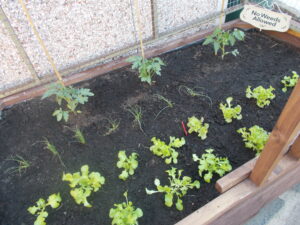 In May we sent out sunflower seeds, exotic purple carrots, lettuce, sugar peas, runner beans and of course tomatoes. This month we have begun a second stage of the competition and are sending out seeds of late growing plants such as French beans and the exotic kohlrabi.

We have been impressed by some of the photographs that our competitors have sent in. The Oaks Activity centre in Dagenham came to our competition late when their school returned in June. The children threw themselves into the project and sent us some unusual ways that they had devised to germinate and grow seeds, including pots made from recycled milk and juice cartons and even baked bean tins. Other competitors sent in photographs of freshly planted young tomato plants and luxuriantly growing sugar peas. 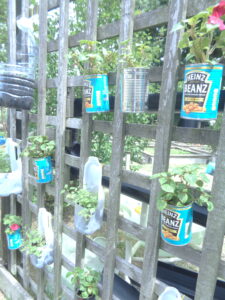 As we move into Midsummer, we hope to receive more photographs and to eventually hold the full-scale competition that we had originally envisaged. How do you hold a vegetable show by Zoom?

If you are interested in taking part please send us an email to valencehousemuseum@lbbd.gov.uk marked Mr May’s Big Green Day and give your home address. There are a selection of seeds suitable for the garden and others more suitable for tubs and pots. Let us know which package you would like.

Valence House is one of ten sites receiving funding as part of our Interpreting the Fanns project.